Galaxy S8 VS Galaxy S9: Is Galaxy S9 Worth A Switch? 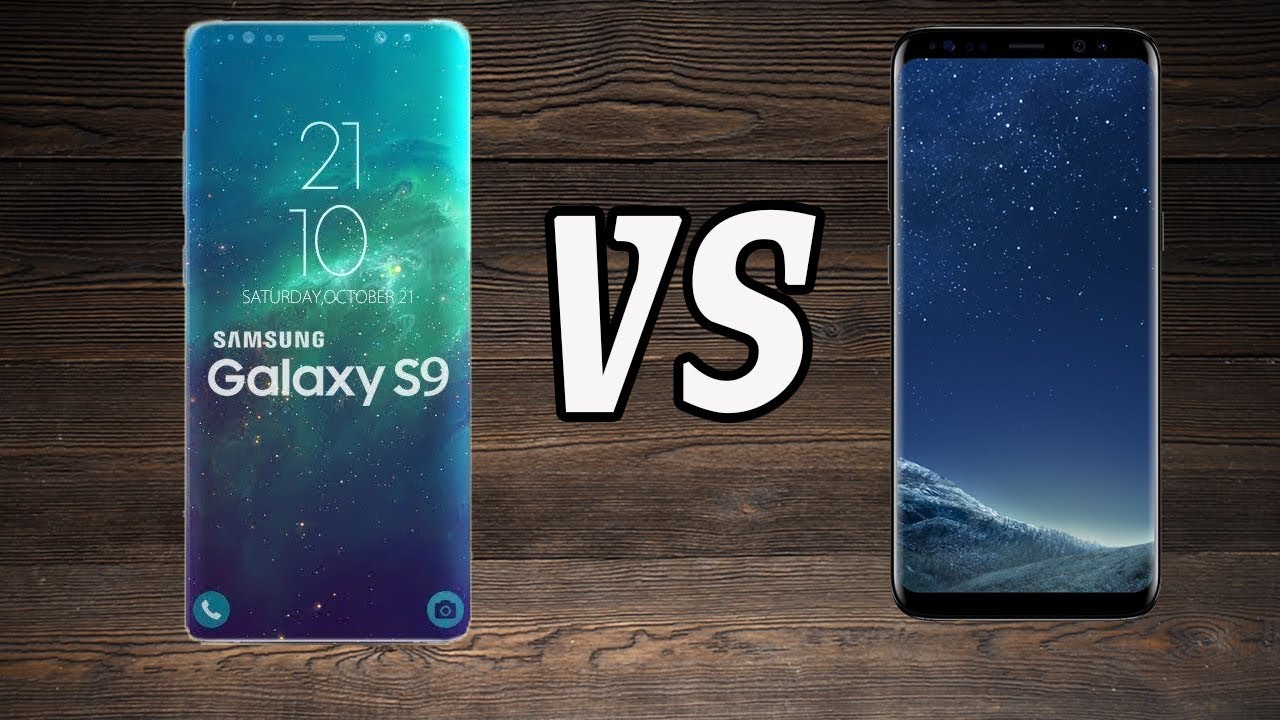 The launch of Galaxy S9 has put Galaxy S8 users in a predicament. Should they switch from Galaxy S8 to Galaxy S9? How different are the two phones? Galaxy S9 has just been launched by Samsung. If you are confused because of the Galaxy S8 VS Galaxy S9 argument, read our comparison to find out.

Although the battery capacity hasn’t improved, chances are that Galaxy S9 will offer a better battery life when compared to Galaxy S8. This is because the processor is more efficient. Both Snapdragon 845 and Exynos 9 make better use of power for normal tasks, which will prolong the battery life.

Samsung has also introduced something called the intelligent scan. It is a new method of release. Samsung has used a simple, but a brilliant principle of operation here. The sensors for iris recognition and camera track the face at the same time, so it speeds up the process and gives you access to your phone faster. The iris scanner is also very reliable. 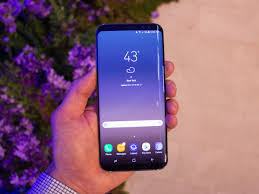 Another important difference between Galaxy S8 and Galaxy S9 is the camera. The plus model has a dual camera, while Galaxy S9 has a single camera setup. Galaxy S9 has a 12 MP camera with a double aperture f / 1.5 and f / 2.4, while Galaxy S8 had an aperture of f / 1.7. It is Samsung’s first camera with a mechanically adjustable aperture. The camera app switches between the apertures as required. The S9 camera also has a second-generation dual-pixel autofocus technology for more reliable and faster focusing. 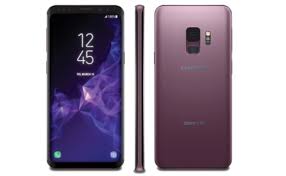 Although there is a lot of hyper around Galaxy S9, there aren’t a lot of significant differences that make it a good idea to switch from Galaxy S8 to Galaxy S9. The price factor also plays a big role here. You can get the Galaxy S8 online for around 500 euros now, and Galaxy S9 is available for 899 euros on Amazon. 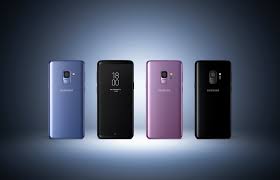 So, at the moment, when it comes to Galaxy S8 VS Galaxy S9, we suggest you stick with your Galaxy S8. Maybe in a few months, when Galaxy S9 is available for a lower price online, you could consider switching. The same is true for that who don’t currently own the Galaxy S8.

Which phones take your vote in the Galaxy S8 VS Galaxy S9 comparison? Let us know in the comments below!