SYMPTOMS AND CAUSES OF AUTISM 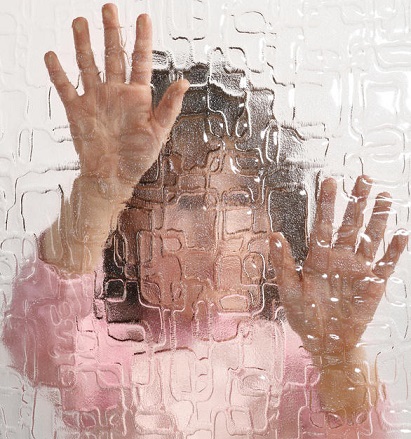 Autism also known as autism spectrum disorder is a 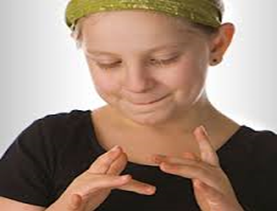 mental disorder caused in children identified by abnormal social behavior, repetitive actions and difficulty in learning. The development of brain in such child is different and child faces difficulty in interpreting (understanding) things causing hurdles to read, learn and write. The level of disorder may vary from just a communication problem to a measure behavioral issue. It is very difficult for autistic child to transmit their emotions through words, facial expressions, gestures and touch. This disorder attack each child differently and each victim of autism faces a new challenge in life.

Autism may be apparent in child during the phase of infancy or during first three years of growing age. Few symptoms of autism observed in children includes 

* Delay in learning or completely unable to learn or understand language 

* Avoids eye contact and have poor ability to express through facial expressions or gestures.  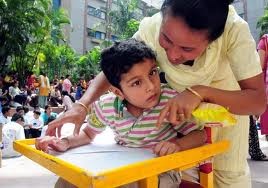 * Repetition of movements such as flipping, rocking, hand flapping or head bagging. 

* Repetition of words or phrases without understanding the proper use of the word.

* Unable to walk or difficulty in walking like moving on toes, uneven walking, stiffness in walking etc. 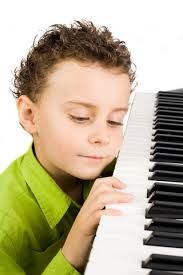 Have problems in learning and memorizing things.skill development in such a child is delayed as compared to a normal child.

They are quick learners but unable to communicate things. Such a child faces difficulty in expressing through words or gestures.

Few children with exceptional skills like master of art, highly creative, expert of mathematics etc. They are genius of the field of their interest and can excel in it if the skill is recognized timely and polished accordingly.

Exact cause of autism is not identified yet, however research is being taking pl

ace to know the root cause of autism. Some scientist  suggests that parents are susceptible to develop autism and transmit their genes to young ones. Researchers are trying hard to find that particular gene which is responsible to cause autism. Few scientists also suggest some neurological factors, infections and problems occurring at the time of birth may cause autism. Abnormal growth of brain can also be a reason of autism.

Children of all age and nationality are vulnerable to autism, but there are some factors which increase the risk of child to be victimized by autism.

A child born before completing a time period of 26 weeks in mother’s womb may be a victim of autism.

This may also be an important factor that a child born to old age couple can be more vulnerable to have symptoms of autism.

The ratio of autism in girls and boys is of 1:4 .Boys  have four times more tendency of being victimized by autism than girls

Those families who have a child with autism are more vulnerable to have more children attacked by autism spectrum disorder.