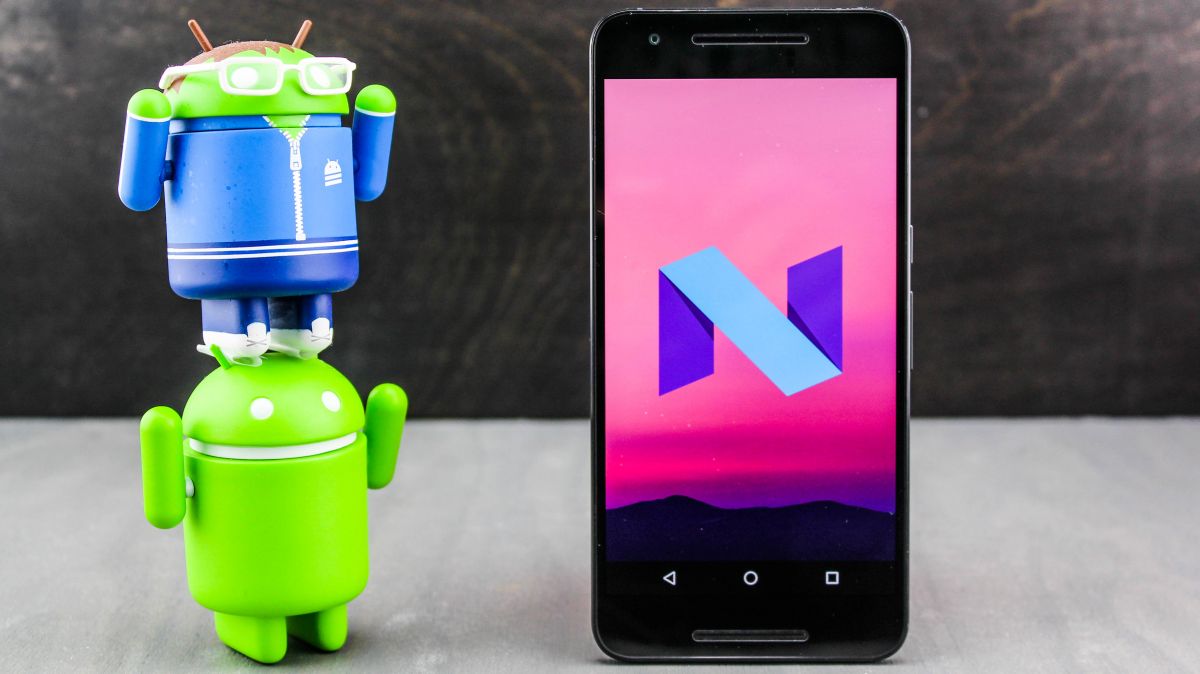 Android Nougat is rolling out to Nexus devices today and is available to users of Nexus 6P, Nexus 5X and Nexus 6 along with Nexus 9 and Nexus Player set-top box, the General Mobile 4G Android One smartphone and Pixel C tablets. Google has surprised everyone with this release, as it’s not like them to release a 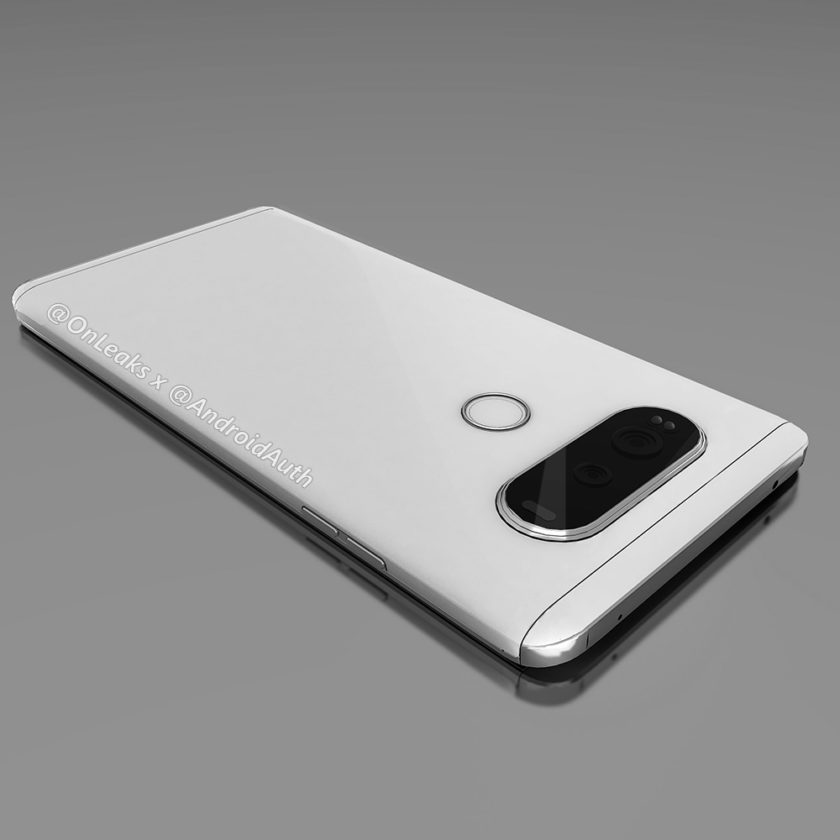