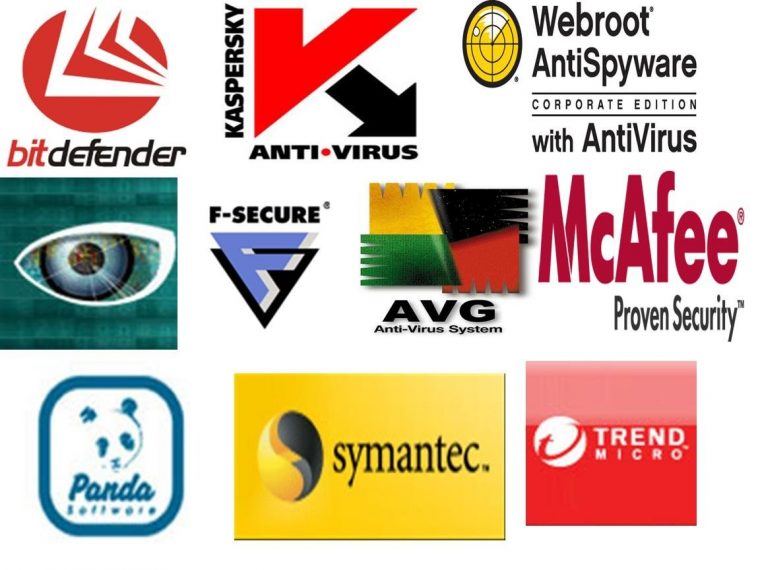 Kaspersky Use Banned By Authorities In America

In recent months, there have been numerous allegations against the Russian anti-virus maker Kaspersky, according to which this more or less actively helps the Russian government to spy on US authorities.Kaspersky still denies these allegations categorically and speaks of “witch hunt”.The software was banned in the US for authorities.

Kaspersky Launches A Free Antivirus For The Whole World

According to reports, recently well-known Russian security company Kaspersky Lab issued a notice. It said Kaspersky will officially launch a free version of their anti-virus globally. The free version of the antivirus software will soon be available in the United States, Canada and part of the Asia-Pacific region. Other regions will also get the free antivirus very soon. Users will be