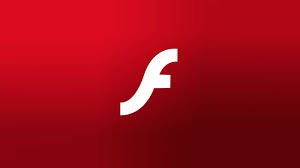 Adobe Announces The End Of Flash