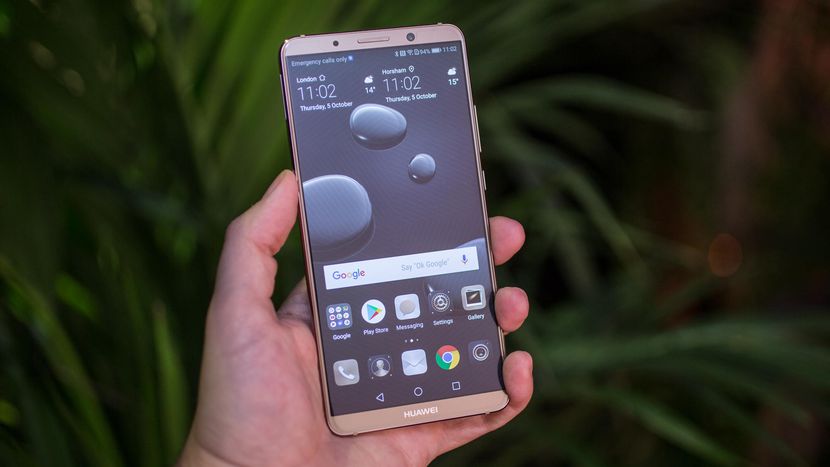 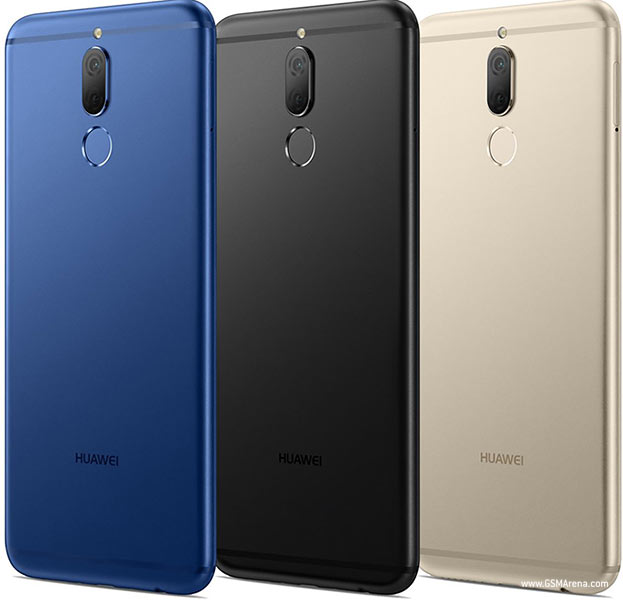 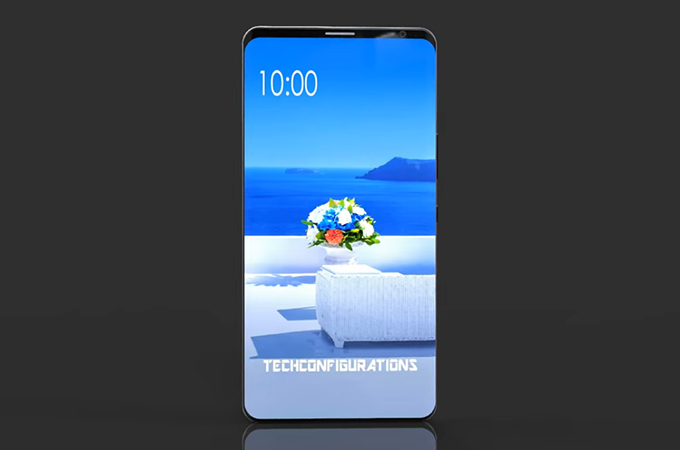 Evan Blass, or @evaleaks, as his known on Twitter, has some new leaks of the Huawei Mate 10 Pro. The phone will have Leica dual camera, which is one of its highlights. 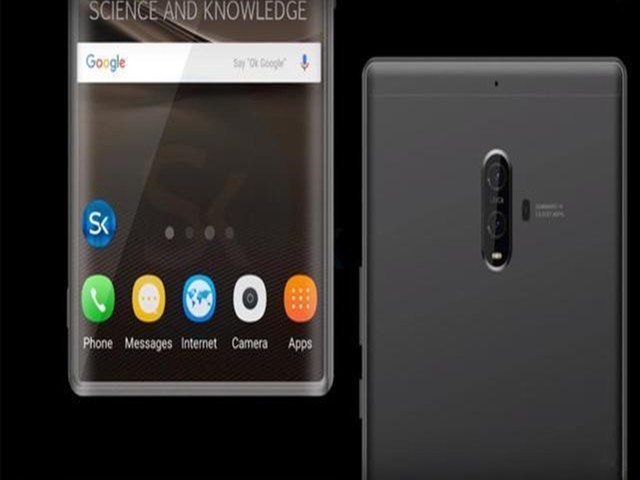 Huawei’s flagship mobile phone Mate 10 is expected to be released in the second half of the year. It is reported that the new phone will have a full-screen design, with longer battery life, faster speed, and better photo performance. According to the latest news, Huawei Mate 10 will also have Kirin 970 processor. Apparently, mass production has begun