Take Pictures With Dead Ones With This Application 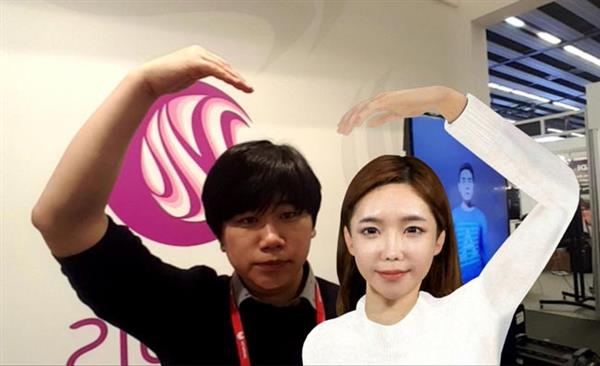 An application called “With Me” developed by the Korean company ELROIS, INC lets you take selfies with people who have died. While they think it’s a way to cherish memories, some people think this application is downright crazy and can make it difficult for you to move on after the death of a loved one.

Application for the Dead?

This app was created by Eun Jin Lim after her own grandmother passed away. She regretted the fact that she did not have any picture with her granny and hence she needed a way to make this happen.

The application uses AI (artificial intelligence) to scan the 3D avatar of a person. You can take photographs with them and talk to them! People interested in letting people take selfies long after they have died must go to the scanning booth for their dimensions so that a realistic avatar can be created! The company hopes that the visit to scanning booths will be eliminated once phones have 3D scanners.

The creator, Eun Jin Lee does not think that the pictures will be fake because the real presence of the deceased person will be in your heart. She says the real thing is how you perceive the application.

The application can also help the dead ones communicate with you. AI lets the avatar recognize a user’s appearance, voice, and some personal information. So if your avatar ‘notices’ a change in you, it will inform you about it or even compliment you!

The creators say that this application can also be used to snap pictures with your loved ones who are away. It can even let you take pictures with your favorite celebrities. They are working on making Avatar Cloud Services to upload avatars and purchase celebrity avatars. They are calling it Vivid Avatar World (VAW). They have plans to contact celebrities to create their avatars.

You can either use a Structure Light Sensor to scan or use some around 72 to 112 cameras to captures images necessary for creaion of the 3D avatar.After the avatar is scanned, auto rigging and reshaping is used to animate the avatar.

With Me was exhibited at the World Mobile Congress and it has sparked a controversy already. The company claims that the app will help you recreate memories with loved ones who have died but some people argue that those memories will be fake. Such a delusion can make you hold on to your grief longer instead of letting you move on.

What are your thought on With Me? Is it creepy or useful? Do you think it can make it difficult for people to move on and put the past behind? And most importantly, would you want your own avatar to be created? Let us know below!