Team Android vs Team iOS – Who is winning the game? 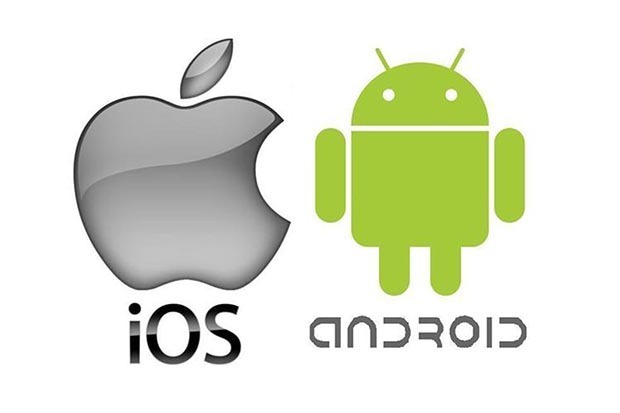 So from these numbers we can safely conclude although iOS and Android are leading the world market share of mobile phone devices by far, within these two Android is the clear winner. In fact not only that Android is the winner but also that in the battle of team android vs team iOS the following of team android is gradually but consistently increasing thus making Team iOS at a disadvantage.

Now that the new flagship from Apple is about to be released soon, (probably in November) we can look forward to a jump in the share of Apple iOS devices and the team android vs team iOS fight might become a bit more interesting. Right now Android is a clear winner. Here is an interesting article that will show what is the reason behind clear dominance of Android over iOS.

Until the release of the much anticipated new iPhone the statistics are going to remain more or less the same and the new iPhone must be revolutionary and groundbreaking in order to overtake Android devices completely. Well the leaks do promise a great new device with some cutting edge features. Let us wait and see how many of them will be in the phone. Until then Android users can be happy and satisfied knowing what they own is the market leader.