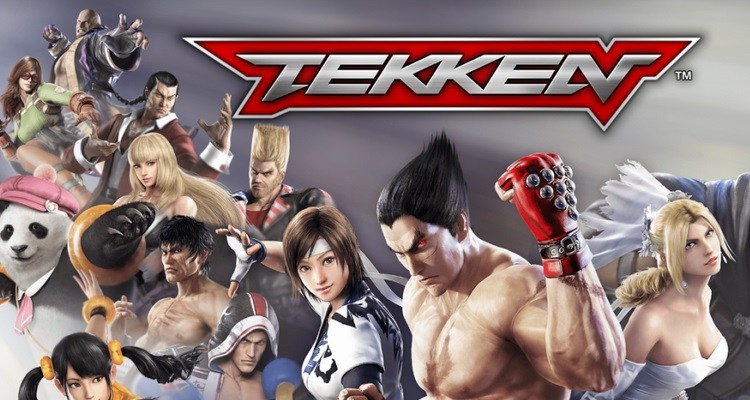 The game developed by Bandai Namco Entertainment that was a major step in this genre of action games and paved way for a number of predecessors that came later on. However, the games that came after could not match the popularity and of the Tekken and its sequels. All the Tekken aficionados are incredibly excited to get the game on their mobile phones so that they can enjoy the fighting with their favorite characters like Jin Kazama, devil, Angel and Mokujin.

The game coming for both iOS and Android, which is a relief because, usually games come to iOS devices first and people with android have to wait a lot to get the game they are waiting for, or else go to the apk.

The game has just opened up to pre-register and if you register early there is an early bird reward too and that is 10,000 coins and 100 gems, not bad. In fact when you are beginning the game, the reward is a good amount. pre register here.

So are you waiting for the launch of this game? Is Tekken one of your all time favorites like it is of many others? Let us know by commenting below.