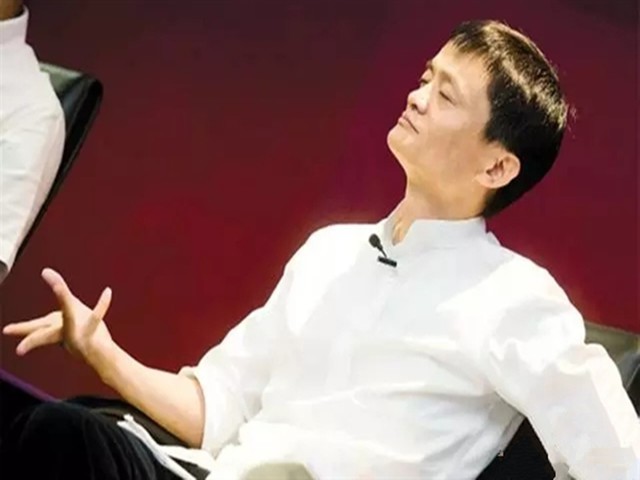 The stock market opened up today and took an unexpected turn. The Ma Huateng’s multimillion dollar organization Tencent Inc. topped the shares chart and their stocks soared to new heights, overtaking even the China’s biggest organization, Jack Ma’s Alibaba enterprise. However this win was temporary and just after a few hours, Alibaba again came on the top.

The shares of Tencent were boosted to capitalization of $ 388.5 billion, and thus making Ma Huateng Ma Yuncheng as China’s richest man. However soon the situation changed again and the shares of Alibaba enterprise also increased by 3 percent. The market value of Alibaba enterprise once again soared to more than 400 million dollars and it became the China’s largest company with Jack as the richest man in China.

Ma Huateng, who is popularly known as Pony Ma is the owner of the largest internet company making him a top internet entrepreneur in China. The name of this organization is Tencent Inc and is responsible for creation of Weixin that was later renamed Wechat for international market, the largest instant messaging service in China. By 2015, it became the largest instant messaging service in the world with almost 48 percent of the internet users on board, however most of the users were Chinese as compared to its competitors like WhatsApp and Facebook Messenger that have active members from all over the world.

WeChat is definitely not the only claim to fame of Tencent, it is just a subsidiary. The organization has also launched a, ecommerce store taipai.com, that is a direct competitor to Alibaba. However unlike Alibabas owner Jack Ma, Pony Ma is social recluse. He seldom gives public appearances and his interviews are even more rare.

So what do you think about the current stock market situation of China. Who do you think will win in the end? Let us know by commenting below.