Tesla’s Competitor Faraday Future Is Running Out Of Money 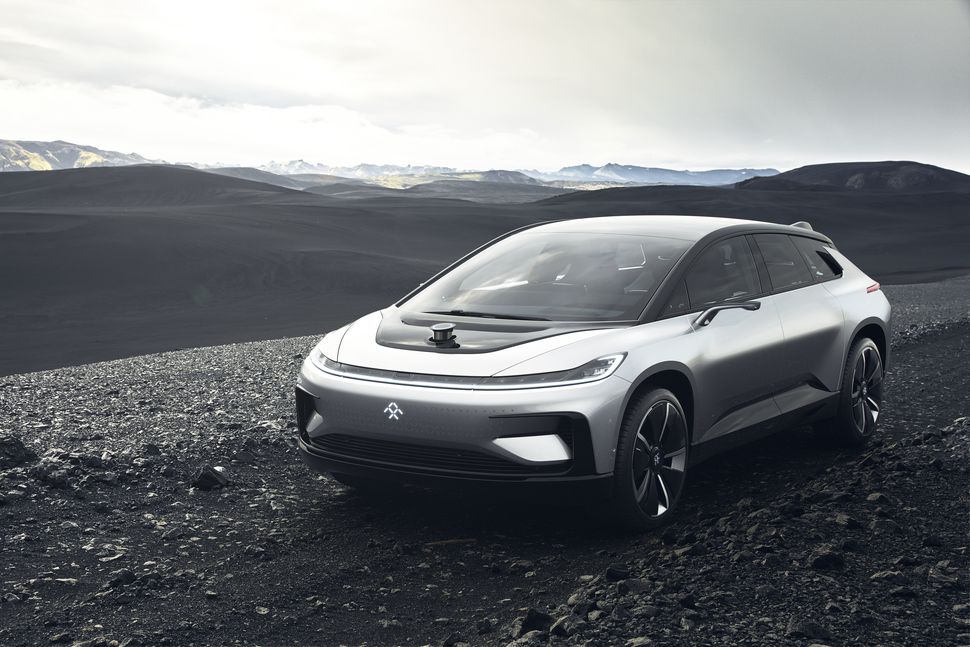 The electric car maker Faraday Future was long considered a serious threat to pioneer and top dog Tesla.But the money-filled startup seems to be coming to an end soon after a short while.Because you currently need one thing: money.And it does not look like you can find the $ 500 million you need in the next few days.

Two years ago, investors got wet hands at the mention of the name Faraday Future. The company we described back then as “more mysterious Tesla competitors with a lot of money” was considered a serious challenger to Elon Musk’s company. Faraday Future was credited with more than annoying Tesla. The company was initially showered with investor capital, at least this impression was communicated to the outside.

Now it seems clear: The Faraday Future bubble is about to burst. The California startup, behind the Chinese Jia Yueting, needs money and not a little. The company needs around $ 500 million and that’s urgent. Because Faraday Future convertible bonds expire according to a report of the business portal Bloomberg in December in the amount of $ 400 million. If the financing of $ 500 million cannot be achieved, these bonds, together with interest (12%), have to be repaid – otherwise, there is a threat of failure.

But that’s only part of the problem, as money is missing everywhere. One has about 100 million unpaid bills and in this context has to deal with lawsuits. Faraday Future has recently lost many high-ranking employees, including the recently hired COO and CFO Stefan Krause.