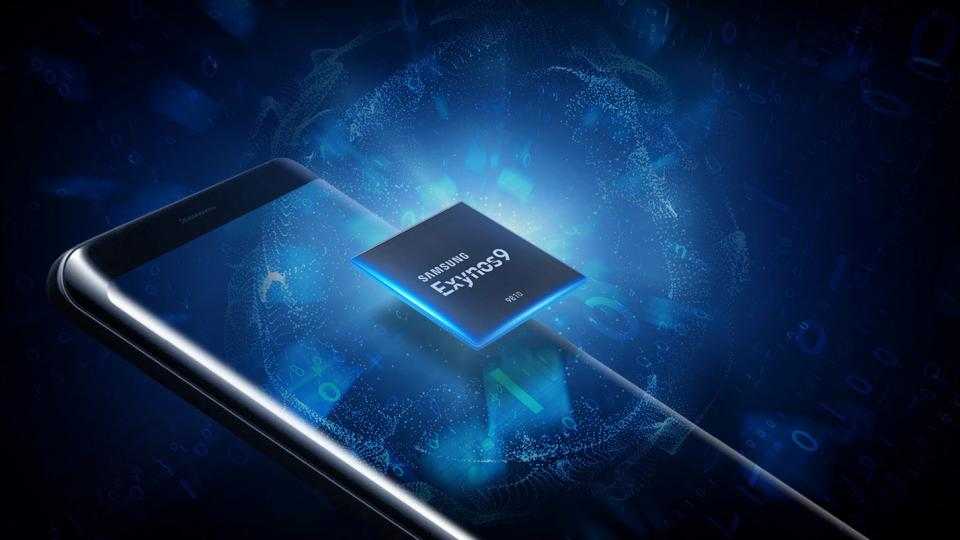 The Samsung Galaxy S9 was officially launched last Sunday and as usual, the device is not only available in two different sizes, but comes in different regions of the world with different processors on the market.In the US buyers get the Snapdragon 845, the rest of the world the Exynos 9810.

In Europe, Samsung customers will also get the second-mentioned CPU, it is correspondingly interesting, as the Exynos 9810 wins in benchmarks. The renowned portal AnandTech recently tested the variant with the Samsung self-built processor and compares this, inter alia, with the current Apple CPUs A11 and the slightly older A10.

Accordingly, Samsung has promised much in advance, especially in terms of single-thread performance. Samsung wants to double the chip division of the group. AnandTech confirms that it is a good step forward, but also says that this is not enough to catch up with Apple in this category.

At Geekbench 4, the Galaxy S9 + with the Exynos chip scores 3734 points in the single-core ranking, confirming Samsung’s claim that its predecessor Exynos 8895 reached just 2096 points in 2017. The new Exynos can also beat the Snapdragon 845 because Qualcomm’s current top chip scores 2718 points, so it fits in pretty well between the two Samsung chips. Apple, however, seems to be still inaccessible in this rating, because the A11 comes to 4630 points, even the A10 is here before the Exynos 9810 and comes to 4007 points.

However, another benchmark application poses a rather big mystery to AnandTech: In tests with PCMark, which is considered a more realistic tool, the Exynos 9810 comes up with unusually mediocre results for which the testers currently have no real explanation.However, Samsung confirmed that the demo devices they brought to the Mobile World Congress have a special and not yet optimized firmware installed. Therefore one will have to wait for a final conclusion on the models from the regular model.