The First hit against VIP culture 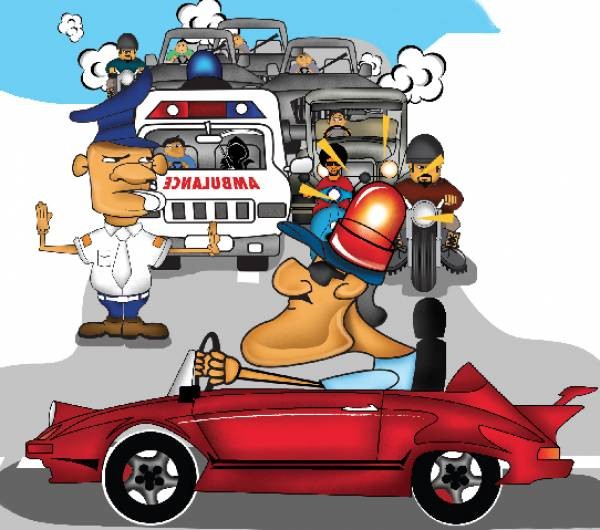 Will we take it for another 68 years?

The First hit against VIP culture!

The heart-warming incident that took place on the tarmac of Jinnah International Airport Karachi, in flight PK-370 was undoubtedly a giant leap for Pakistani nation in the right direction. The stance that a dozen passengers turned out to be the voice of majority of people of Pakistan and has became an inspiration and hopefully it will be the beginning of a trend breaking! The admiration & commendation those brave people got from their fellow countrymen was worth noticing and a vivid proof of nation’s awakening. Hopefully our nation is standing and will keep on rejecting the corruption and lies of a handful persons who claim to be our representatives while having nothing in common with general public. Certainly the facade of this ruling elite of a few families was going to be revealed to the general public sooner or later it was just a question of standing up to the group who felt like they were untouchables, and could do whatever they wish unaccounted for.

This incident was followed by the humiliation of the PM’s own family regarding the upgrading of their maid from economy class to business class by the captain of Flight PK-757, was a risk that the pilot took but undoubtedly the right decision he took, for this move was also widely appreciated. 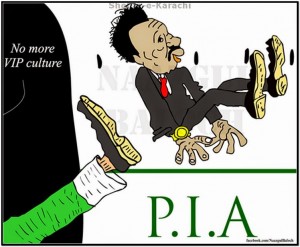 In that incident one man can be heard clearly saying that we’ve taken it for 68 years are we gonna take it for 68 more? The question is if one asks him/herself, in this VIP mafia stricken country, the answer naturally will be yes. It would be a relief to see the demise of this sickening tradition within our life span. Long enough we have suffered and been humiliated by the massive difference in almost every sphere of life as if we commoners are nothing but mere pawns, well it was about time that part of playing pawn came to an end.

A lesson that the ruling elite should remember that if they don’t mend their ways they might suffer a fate worse than the royal French family did in french revolution. The next great milestone in awakening of our nation will be when these VIPS will be treated equally in every aspect as a common citizen of state would be !. As they say a journey of a thousand miles begins with a single step and our nation has taken that step.