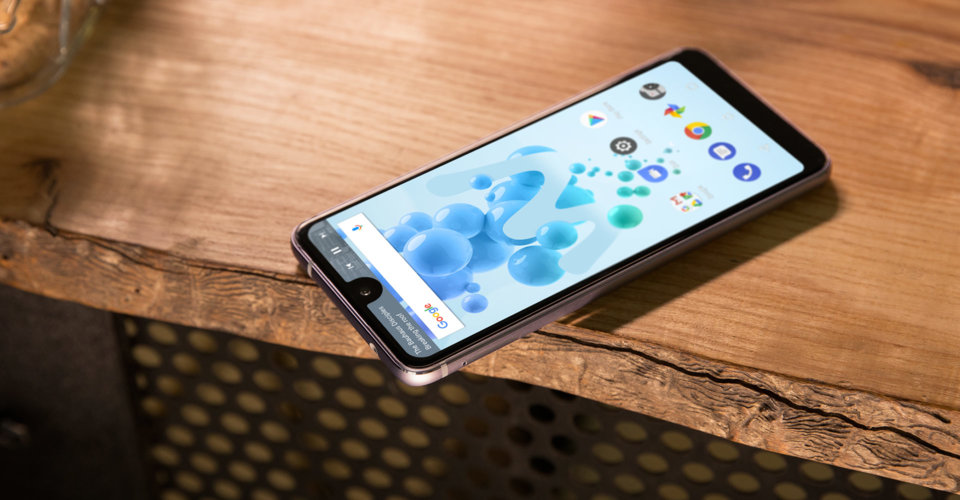 The MWC 2018 recently concluded. We have already posted the Mobile World Congress 2018 highlights, but today we are going to share with you the top 3 cheap smartphones at the MWC 2018. Some of the cheap devices showcased at the MWC have some features that are even more interesting than those found on the top of the range. Our top 3 cheap smartphones from the MWC 2018 are under 300 Euro. The phones have been included because of their specifications, design, and value of money: Alcatel 3v, Wiko View 2, Nokia 6 2018. They have the capability to be the top phones in the low-end segment for the next few months. A lot of Chinese smartphones were also showcased at the MWC. Many of those had the iPhone X style notch but a lot is not known about them such as price, availability, and technical details. That is why they are not included in the list. It is expected that in the next few months there would be a flurry of cheap, iPhone X style phones in the market. It remains to be seen how functional, credible, and useful those clones would be. For now, let’s talk about the top 3 cheap smartphones of the MWC 2018.

Top 3 Cheap Smartphones At The MWC 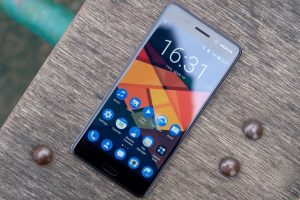 HMD Global has upgraded the design of Nokia 6. It marked an important point in the journey of the company a year ago when the historic and iconic Nokia brand was brought back to Europe. The Nokia 6 2018 has been optimally built and just like the previous generation, it is durable and solid. It has even inherited the sharp edges. HMD Global has kept the touch and the feel of the phone like the Nokia of the post, to invoke a nostalgic feeling and promote brand loyalty. The phone has a monocoque aluminum body and production process aimed to maximize the frame robustness. Overall, this is a durable phone. The front side lets go of the soft-touch keys and trade it for a virtual navigation bar. This fits the plans and strategy that HMD Global seems to have right now: make Android One smartphones, abandon customizations, and rely on Google completely.  However, this is a mutually beneficial cooperation as Google has gotten the much-needed boost from Nokia 6, Nokia 8 Sirocco and Nokia 7 for the Android One project. Nokia 6 2018 also has a good technical sheet. The SoC has been upgraded from Qualcomm Snapdragon 430 to Snapdragon 630. The RAM is 3 GB and the ROM is 32 GB. The screen is a 5.5-inch FullHD LCD IPS. The battery has a capacity of 3000 mAh. The rear camera is 16 MP. The front camera is 8 MP. The micro USB port has been replaced with the reversible USB-C. The fingerprint reader has been shifted to the back of the phone. The phone also has a 3.5mm headphone jack. The phone will be available for €279 from the next month. 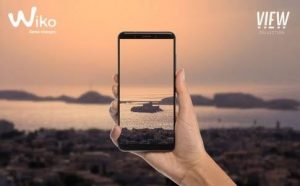 After impressing with the first View with a screen in 18: 9 optimized in the frames, Wiko has raised the bar with View 2. It has a small notch like the Essential phone and only has a front camera in the central top position. It is a well-built smartphone with a glass back shell and an aluminum frame. It is a little huge and has a 6.2 inch diagonal. The phone looks captivating and impressive and is sure to grab the attention of passersby in the markets. However, the data sheet is not all that exciting. The screen is HD + in 19: 9 LCD. It is powered by the Qualcomm Snapdragon 435 CPU. The phone has 3 GB of RAM and 32 of ROM. It also has the NFC chip. The battery capacity is 3000 mAh. The software of Wiko View 2 is quite simple and like the Android 8.0 Oreo in the stock version. Maybe it would have been better if it was a part of the Android One program.Wiko View 2 also has a “Pro” variant, but it costs 100 euros more and is a competitor with established products. On the other hand, the standard View 2 is perfect for this list of top 3 cheap smartphones at MWC with a price of just 199 euros. 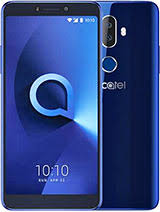 Alcatel has its own 18: 9 philosophy and likes displays with reduced frames. Its entire range presented at the MWC 2018 was focused on this feature. Apart from the other interesting products presented, such as the Alcatel 5, the most interesting and balanced phones in the lower tier is the Alcatel 3V. It is a 6-inch phablet which is stunning. It has been specifically designed for a younger audience. The specifications are not that impressive. It is powered by Mediatek Quad Core, has 2 GB of RAM, and 32 GB of internal memory. However, Alcatel makes up for the hardware by incorporating highly respected components like the dual-band WiFi, a pair of back cameras with a sensor depth and a 16 MP camera, IPS LCD with FullHD + resolution, TCL screen, and rounded corners. The phone also has a fingerprint reader and unlocks with face recognition too. There are also minimum customizations on the software end. The phone runs on Android 8.0 (Oreo). Maybe Alcatel 3V should also have gone with Android One or Android GO we would have liked more as a choice. So, Alcatel 3V is basically a good phone. It is big design but it is equipped with good components. The most captivating thing is the price of just 129 euros.

Do you like our list of the top 3 cheap smartphones? Let us know in the comments below!