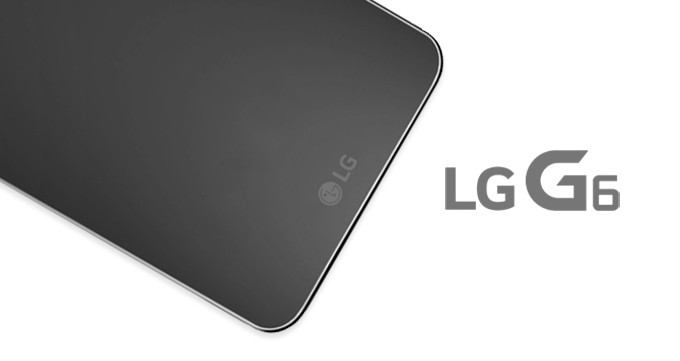 In the international World Mobile conference held in Barcelona, Spain in February, 2017 one of the most exciting news came in the form of release of LG G6 mobile, a much better successor to LG’s bold venture of LG G5. LG G5 was a groundbreaking smartphone as it has a modular structure making it not only eco-friendly but also great for people who are always going for latest technology. But it turned out to be not a very practical design for LG mobiles. So in G6 mobiles, it is ditching the modular structure. A leaked photo of G6 reveals it as follows 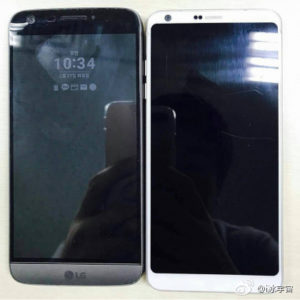 LG G5 did not sell well as it was released at the same time as its competitor Samsung S7, which attracted a larger market. However, now LG has taken the lead and releasing G6 before Samsung’s much awaited S8. Here are some features that make G6 an attractive mobile to buy.

An HDR screen of LG G6

Very few mobiles can boast of an HDR screen. HDR stand for High Dynamic Range. What it means is that it has a better capability to capture and display colours. The whites will be brighter and more vibrant the blacks deeper and darker, overall it will give wider depth and feel to whole display colour range. The screen size of LG G6 will be 5.7 in thus making its LCD display a real treat. The front of the mobile is almost completely covered with the display screen with tiny bezels. With online streaming becoming more and more popular the addition of HDR display has made LG G6 very attractive to people who like to catch up on their favourite shows online.

The mobile is available in black, white and platinum colors. It is both water and dust resistant hence making it durable and long lasting. The camera is not very much improved but it is still little better than the previous phones with 5 MP front and 13 MP rear. It is a sleek and impressive handset and the front is covered with the display screen.

The pricing of LG G6 is not yet confirmed. However, as it is an LG product it is expected to be a little cheaper than its competitor Samsung Galaxy S8. Overall both LG G6 and Samsung Galaxy S8 are relatively expensive sets and if you are on a budget this is not the set you would be looking for. However, if you invest in it then you are sure to get your value for money.

Which latest mobile are you interested to invest in. Do let us know by commenting in the comment section below.