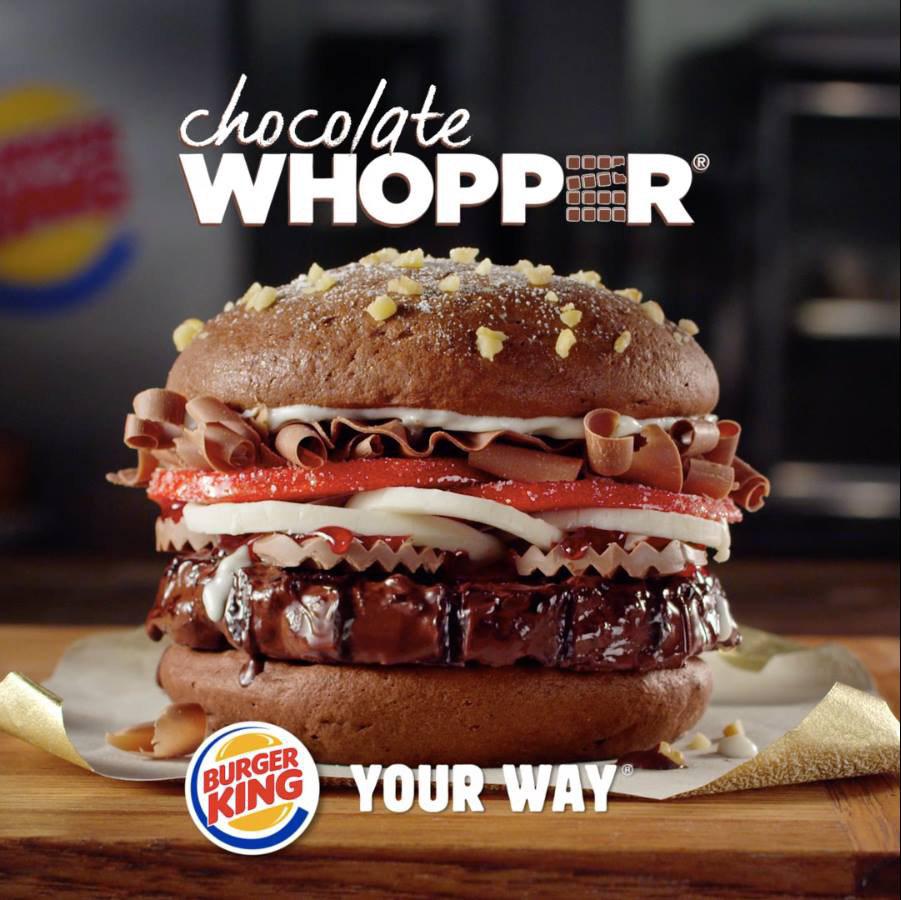 Okay so keeping up with the tradition of April Fools Day pranks, this year too, the internet exploded with scams and jokes. The big companies like Amazon, Careem and Netflix all released some news or video that really enticed many however by the end of the day fans were really disappointed as the news turned out to be fake. Some jokes were believable (like many believed the Netflix joke) others were too over the top but still provided a good laugh.

Here are our most favorite April Fools day prank that made us laugh a lot and we hope they would put a smile on your face too.

Google Maps Where is Waldo Prank 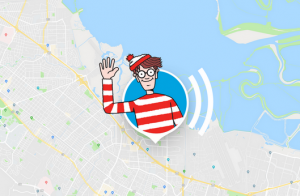 Google tricked us this year with the where is waldo prank. Whenever people opened the app many were directed to the Where is Waldo within the app, finding him through the maps from around the globe. While it may sound funny, people who were urgently trying to find way, were annoyed with it a little, however, that was the purpose of the prank, to annoy and little and to have a good laugh. 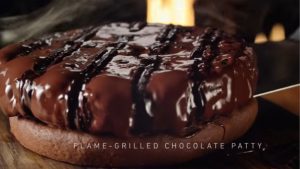 Perhaps the most attractive was the Burger King’s prank and hundreds of people from around the globe really got excited about it, when Burger King introduced Char Grilled chocolate burger patty. Enough to make people drool and their mouths water. But it was definitely too good to be true.

Amazon’s Deliver an author to your door step 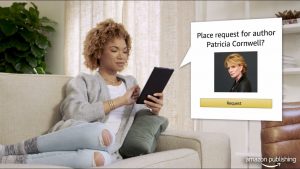 Amazon went really out of the way to make a fool out of people and made a really cool add from its novel idea to deliver author to your doorstep, instead of book. We all know Amazon is the king of delivering your orders to your doorstep especially books, imagine the fun when instead of books, it delivers your favorite author and you open the door and viola, your most favorite writer is standing right there. Well it seems to good to be true and it is. Just an April Fools day pranks. Check out the add on YouTube though. Completely worth the minute.

With the talks about space in-habitation making rounds all around, many people fell prey into believing this news too. Careem offered in its Tweet that now you can book space rides with them. Here is what the official Tweet has to say.

With the all-new SPACE beta app, you can book a spacecraft to take you to outer space from launch sites across the region! Pre-book your seat now at WWW.CAREEM.SPACE
#toinfinityandbeyond #shootforthemoon#Space

This is one prank that we are really disappointed that it turned out fake, otherwise having a space ride booked via a mobile app it too cool.

Netflix get the rights to Seth Rogen’s Life

With Netflix and other video streaming apps often fighting over rights of contents, this one really amused many. Netflix announced about owning the rights to all the Seth Rogen’s life long projects in the following convincing as well as funny words.

“World-renowned Canadian person, prolific marijuana-doer, and winner of the 2015 MTV Movie Award for “Best Kiss” Seth Q. Rogen has entered into a lifetime deal to transfer full ownership of his personal autonomy to Netflix, Inc.”

To read more about this really official looking news, visit the link here.

Pokemon Go released the official Tweet that they are going to 8 bit, the antigenic gaming console outlook full with the picture of Pokemon Go Poster in 8 bit. The prank got viral coverage and fans retweeted and loved the news all across the globe. Imagine if it were really true. 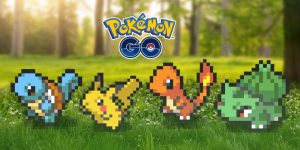 Apart from these top five, there were some other too, that incited in us interest and humor. The good things about jokes is that you can never have enough, in fact the more the merrier.

With the phones now indulging in race of having the most number of lens, Mi phones released a really cool image of a phone with 6 lens. Imagine the awe and surprise of people who really thought that soon there will be a mobile phone with 6 lens. I cannot even think what will be the purpose of having so many lenses. Here is the picture of the said phone. Doesn’t this make you want to have this phone in your hands. 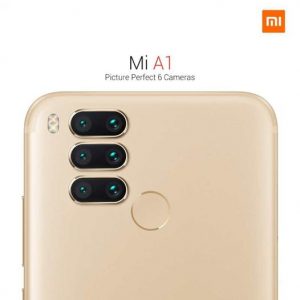 Head and Shoulders, Knees and Toes

So we all know about the famous anti dandruff shampoo, Head and shoulders. Their official website, yesterday announced the arrival of Knees and Toes, a new formula for cleaning the Knees and toes……. Bet few people fell for it, still is a funny prank and the name Knees and toes is enough to put a smile on your face. 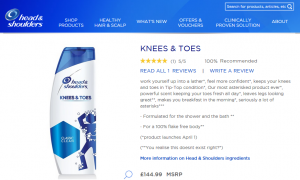 Courses.com.au is one of the largest educational websites on the internet and they launched the course  “Diploma of Human Survival (AI) (SKYN37)” to prepare humans for the coming dark times that Elon Musk has been warning us all about. Well this should not be just a prank, if we are to trust Elon Musk we all do definitely need that survival course.

These were some of the April Fools day pranks, that graced the world of internet yesterday. Which one were you taken into by and which one you think are really funny. Let us know by commenting below.