Most of the features and pictures that we are showing are part of the leaks and not confirmed by the manufacturers but they give a good idea about what to expect from a specific phone.

It might be surprising that we are including a Nokia phone at the top of the top 5 upcoming mobile phones list, although Nokia went out of the top league of mobile phone set developers long ago, it is bent on making a mark once again. Earlier there was the much hyped about release of the Nokia 3310 series that was aimed at reminding the people the glory days of Nokia. Now after that we see that a couple of great phones are lined to be released from the powerhouse mobile phone manufactures. 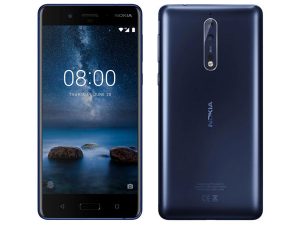 The first one in the Top 5 upcoming mobile phones is the Nokia 8. Nokia phones are believed to be robust and durable and Nokia 8 will be living up to this Nokia standard. These are the features that we can expect from the upcoming Nokia phone

The mobile phone will be released on 31 July. Which means that it will be hitting the stores soon. So if you are looking for a new mobile phone, this might be a good choice for you. We also have a rough idea of price and it will be around $ 675. 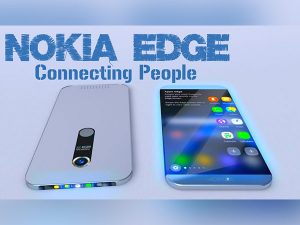 According to the Gizbot leaks The Nokia Edge is expected to flaunt a 5.5-inch IPS LCD display, an Octa-Core processor, 3GB RAM, and 3,600mAh Li-ion battery that promises to deliver a very long period of battery backup on regular usage.

We are not sure about the pricing of the phone yet but it is definitely going to be less than its Samsung counterpart. 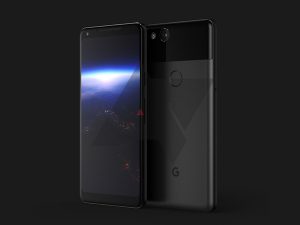 This phone is expected to be released by the end of this year, and will be priced at around $650 to $750.

read more Considering A Waterproof Smartphone? Here Is What You Need To Know! 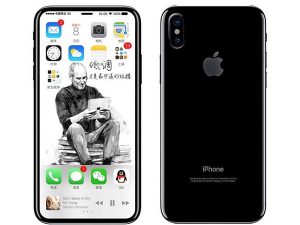 The new iPhone has been the cause of much hype and excitement lately. Everyone has been talking about it lately. There have been a lot of rumors regarding its design and features. We know it will have an OLED display and a large screen with almost no bezels on the sides and top and bottom. We also know that it is going to have wireless charging feature and enhanced Siri experience.

There are also some rumors that we will see some solid AR in action here as some common apps like Facepalm will have AR integrated into it. It might connection with Google Glasses too.`

The release date of the new iPhone is not known yet. It can be by the end of November. The price is also not certain right not but according to some leaks it can be a hundred dollars above the previous iPhone. The screen size is also expected to be bigger and the phone will also be water resistant and dust resistant. The water resistant quality is expected to be so powerful that you can swim underwater with the phone set. 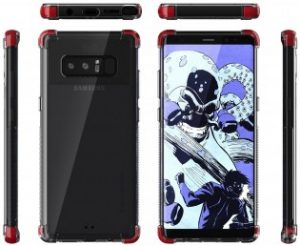 Samsung has just confirm the release of the much awaited Samsung Galaxy Note 8 for 23rd August 2017. After the amazing Samsung Galaxy S and S plus the fans are looking out for the launch of the next phone with much enthusiasm and excitement. Samsung Galaxy note 8 will also be having a beautiful infinity display. It is rumored to be water resistant and dust resistant. It will come with the Galaxy Note 8 Pen.

This was our list of Top 5 upcoming mobile phones that will be out before the end of this year. Which of these mobile phones you are most excited about? Let us know by commenting below.