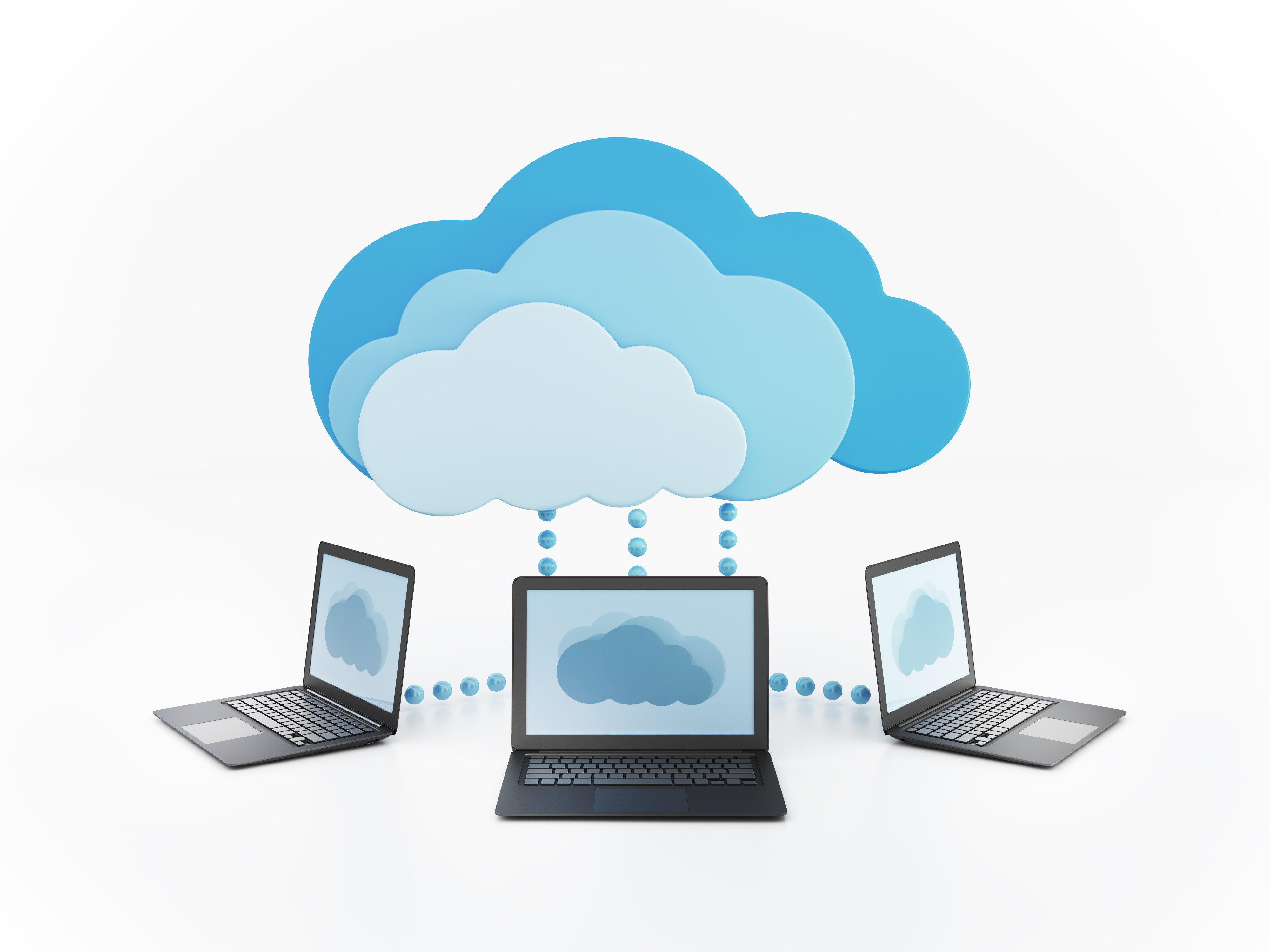 Cloud is the new technology that most of the businesses are turning towards in order to get the best services at the optimum rates. According to IDC, public cloud computing market is expected to double up soon. It will increase from $ 70 billion in 2015 to $ 140 billion in the year 2019. Using cloud is easy because it has many benefits that a traditional system does not have. Let us look at what cloud is and then what are its advantages. In the end we look at the top cloud service providers that are currently leading the world market.

What is the cloud?

These are some of the top cloud service providers.

Amazon Web Services or AWS as it is popularly known as, is the most popular service provider and ranked first in the top cloud service providers. It is the oldest cloud service platform and a subsidiary of Amazon.com. It began in the year 2002, in order to provide various services to the users but it flopped because at that time people could not understand the amount of scalability, computational power and the storage space that would be required by the users. However Amazon workers knew that ultimately this technology would be the next big thing so they relaunched a much better and simpler version in 2006. Initially there were three main services provided by the amazon cloud platform, S3 cloud services, SqS and EC2. Now there are more than 70 services that are offered by the amazon wen services.

They have a large list of products in the fields of computation, storage, networking, content delivery, data storage, application deployment, management and services. The customers of Amazon web services include more than a million active customers every month in 190 countries, including nearly 2,000 government agencies, 5,000 education institutions and more than 17,500 nonprofits. Notable customers of Amazon web services include big names like Netflix, NASA, Kempinski Hotels and Reddit.

It has data centers all around the globe helping the users to work efficiently without the loss of data and other services. There are a number of user friendly subscriber plans that would help the users to pay the minimum for the services that they consumer. There are easy options for scalability and upgrades hence if you want to start from a low level, it is ok and whenever you see a surge in the traffic you can easily switch plans and reach the next level.

Amazon web services is the biggest market player in the field of cloud services. However it faces tough competition from big industry competitors like Google and IBM that are also in our list of top cloud service providers. 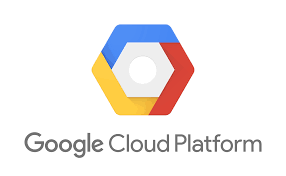 In the beginning you can test the Google Cloud services through the free trails program. You can open a Google Cloud account very easily. It has just two requirements.

Do not worry about the credit card number. You will not be charged through it at the beginning. In fact in the free trial you would have a 300 dollars balance added to your account for free that you can utilize for the next one year. So the services that are available for free trial period will not cost you anything within a 300 dollar limit. When the free trial period is over the account will be suspended and you will be notified about the account suspension. After that it is up to you to decide whether you want to continue with it or not. Thus you need not to worry that as the free trial is over you will be charged more.

There are facilities that you get with Google cloud like sustained use discounts, pre-emptible VM instances, per minute billing, coldline and stom machine types. Because of all these detailed pricing packages and facilities more and more people are joining the Google Cloud platform.

There are some big names that are customers of the Google cloud platform. It includes Cocoa Cola, Khan academy, Atomic fiction and pocket Gems.

With GCP you can crunch terabytes of data within minutes. It is a detailed platform where you can find all your required services at a good rate. The computational power of Google cloud is very high and it is a great place to work with big data in an efficient way in real time. Many of the projects based on big data are preferring Google cloud platform over Amazon because of computational power.

It is the last of the BIG 3 in the field of cloud computing. Microsoft Azure is the cloud service provider that is managed by the big name Microsoft. It is also a detailed cloud service provider. It provides all the three services of IaaS, Saas and PaaS depending upon your requirement. By nearly all estimates, Azure is the second largest IaaS and PaaS service on the planet, trailing behind Amazon Web Services (AWS). It is particularly popular among large, geographically dispersed enterprises, especially those that use Microsoft software like Windows and Office.

Today, Microsoft Azure enjoys a reputation as a mature, reliable and highly secure public cloud provider. However, Azure has had to play a lot of catch up to earn this spot. During the Microsoft Professional Developers Conference 2008, two years after Amazon Web Services (AWS) had gone live with its Simple Storage Service, Ray Ozzie, Microsoft’s chief software architect, announced that the company planned to launch its own cloud computing service called Windows Azure. The plan called for Microsoft to offer five key categories of cloud services: 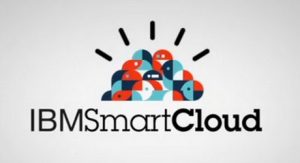 IBM cloud is also the cloud service that is fast becoming popular with the masses. It also gives good price packages and great services. According to some reports IBM even has a bigger IaaS and PaaS services share in the market as compared to Google. It has an overall rate of $6.9 billion in the market.

IBM’s most visible cloud service is its Bluemix PaaS, which is aimed primarily at enterprise development teams. The company also a lot of enterprise software on a SaaS basis, and it sells cloud infrastructure, cloud management tools and cloud managed services. The company first dove into modern cloud computing in 2008, when it announced a software as a service collaboration suite codenamed Bluehouse. That suite became LotusLive, which launched in early 2009 and later was renamed IBM SmartCloud for Social Business. IBM’s cloud efforts took a major step forward in 2013, when it acquired SoftLayer, which was then the world’s largest privately held cloud computing infrastructure provider. IBM continued running SoftLayer as a separate service, but also begin integrating SoftLayer technology into its cloud hardware, software, and services. At the same time, IBM also set up a Cloud Services division within the company.

Because resources are available virtually, users can benefit from ultimate flexibility, with the ability to change their server configuration at any time. This allows companies to dynamically manage hardware and software to align them with the scope and requirements of IT projects.

read more Top information technology careers in the IT industry

The 1&1 Cloud Server also offers enhanced security and availability, with hardware components automatically taking over in the event of another one failing. That is why we have included it in top cloud service providers list.

Here is a tabular comparison of top cloud service providers. 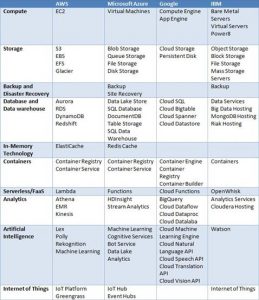 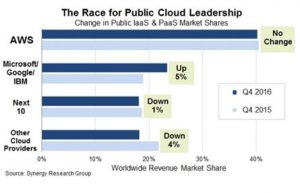