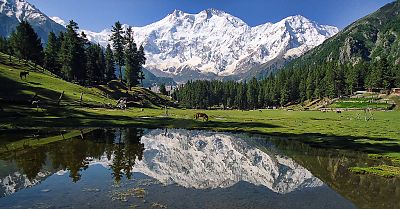 Pakistan is a land of diversity. The region is an epic mix of different weather, landscape and various cultures, each one offering hospitality in a unique way that leaves ever lasting memories. Notable spots worth a visit are listed below. 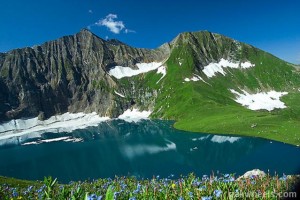 A valley parallel to the Kaghan Valley, located in Azad Kashmir region of Pakistan separated by snow-capped peaks, this lush green  valley is one of the famous tourist attractions. Consisting of the river Neelam and breathtaking views on all sides, dense forests, crystal clear brooks, this is a place one must visit. A trip to this valley is always worth the effort. 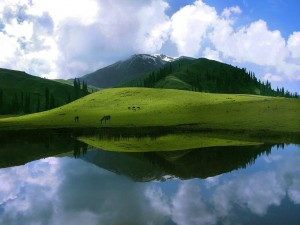 Deosai National Park (The land of Giants) is located in Skardu region of Gilgit Baltistan province of Pakistan. This place is a wildlife reserve as it hosts some endangered species.This place is a marvel under the sky during summertime.This park is a haven for Himalayan snow leopard, an endangered species of bear and a rare breed of eagle. The rolling green meadows with streams issuing forth the beauty of that place can’t be justified with words. 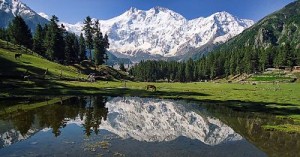 A former national park located in Diamer district of Gilgit-Baltistan. This lush green grassland acts as one of the best base camp sites for  Nanga Parbat climbers. Fairy meadows are surrounded by dense Alpine woods. With lakes and brooks spread among the alpine  wonderland. The Fairy meadows are truly one of the wonders of nature. The visiting season to fairy meadows is of six months, from  April to September.