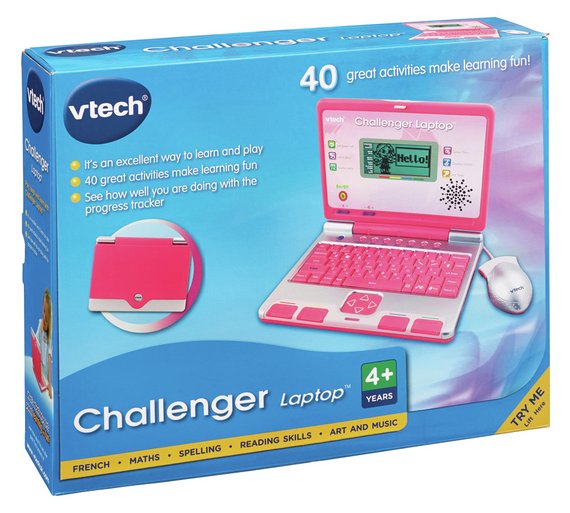 Learning toy manufacturer VTech accepts a record fine of US $ 650,000 imposed by the US Federal Trade Commission (FTC).VTech hit the headlines in 2015 because the company had become the target of a hacker.

This matter was particularly sensitive as the stolen data was that the hackers had access to was from several thousand minors worldwide, they also received the data of the registered parents. VTech had dealt with the sensitive information very lightly and had thus made the attack possible.VTech is one of the best-known providers of educational offerings for children. Security researcher Troy Hunt, who runs the “Have I Been Pwned” website, uncovered the data scandal just over two years ago.
Also Read: Wiko Reacts Unreasonably To Data Collection Allegations

Hunt found over 4.8 million email addresses with their passwords and over 200,000 children’s first name and birthday records. The security questions for recovering passwords were also stored in clear text along with the answers. Users can also use the ” Have I Been Pwned ” website to check if their accounts have been disclosed.

VTech now said that by accepting the sentence, they now want to look ahead and leave the data scandal behind. “After the cyber attack, we have radically overhauled our privacy policy and taken rigorous measures to improve the protection of our customers’ data,” a spokesperson for the company said.In addition, steps have been taken to implement the technical conditions within the framework of the legal framework for the “Law on the Protection of the Privacy of Children on the Internet”.