A Truck Carrying iPhone X Has Been Looted

Home » Blog » A Truck Carrying iPhone X Has Been Looted 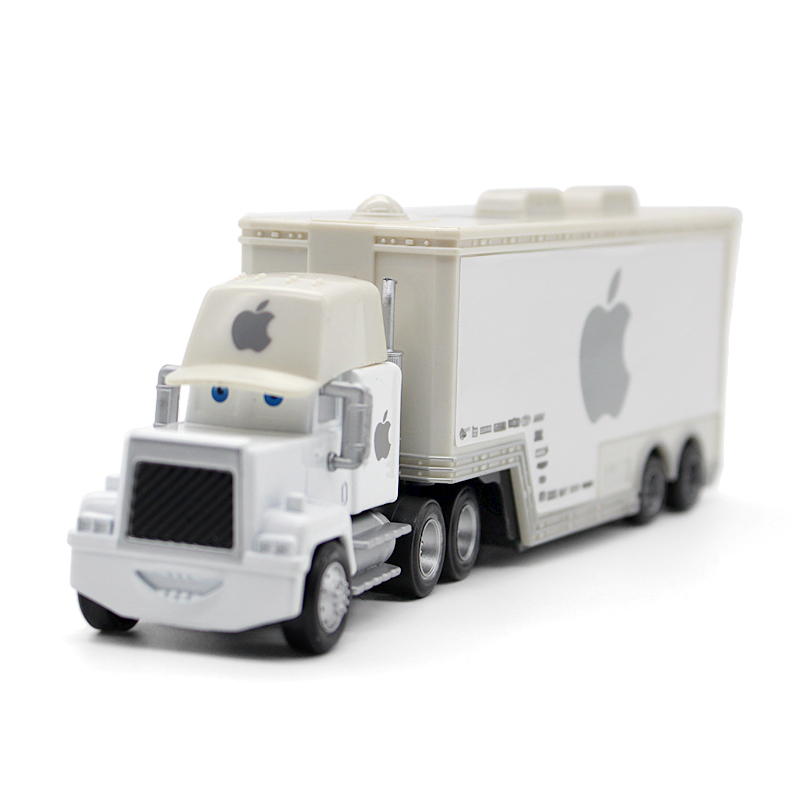 Today is the day when Apple will begin delivering iPhone X. Unfortunately, a truck carrying iPhone X has been looted. It is worth stating that the supply of iPhone X is already low.

It is reported that on the morning of November 2, a UPS truck transporting iPhone X was hit by robbers in San Francisco, and 313 iPhone Xs were looted. It is reported that this truck was bound for the Apple Store (Stonestown store) but encountered three robbers on the way. The three robbers were wearing a hoodie. They were all men, driving a Dodge van near the delivery car. The implementation of robbery, the car on the Taiwan iPhone X3 away.

It is estimated that the robbery caused a direct loss of 370,000 U.S. dollars, equivalent to about 2.44 million yuan. San Francisco police are still investigating the case, but no result has yet been reached. However, Apple said that the incident will not affect the normal iPhone X sale.