Tuberculosis – Be Aware Of It 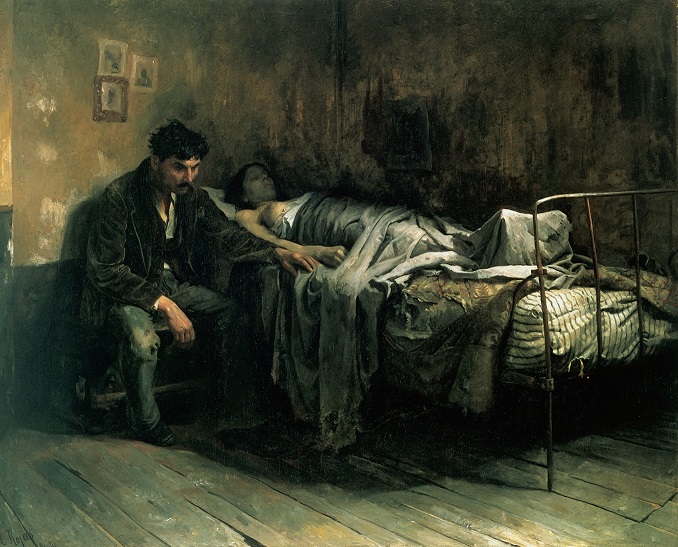 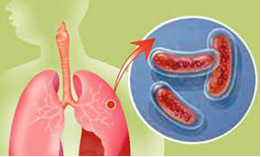 Mycobacterium tuberculosis bacteria in through lungs. These bacteria’s usually attack lungs but can also attack other parts of the body like kidneys, spine, brain etc. Severe attack of TB can lead to ruinous death also.

According to WHO Statistics

“After HIV/Aids tuberculosis is the greatest reason of death worldwide and Pakistan rank among fifth highest Tb burden country.”

When a person diagnosed with Tb sings, speaks or laughs transmits bacteria through the air to another person.

A person usually shares air space (work environment, home, school etc) with the infected Tb patient and becomes a victim of it too. In this way, this disease is spread from person to person.

This contagious disease can be controlled by adopting some precautionary measures. To circumvent TB

Leading a healthy lifestyle can also contribute to the prevention of TB. sufficient sleep and rest, healthy diet, avoidance of alcohol consumption, drugs and smoking

BCG (Bacillus Calmette-Guerin) vaccination of a newborn baby can save the child from being a victim of contagious TB.

Use face mask if you are working with the victim of TB. TB infected person should make appropriate use of handkerchief before coughing or sneezing to cease the spread of bacteria

World TB day falls on March 24, provides an opportunity to all NGOs and those who are working to eradicate TB to spread knowledge and awareness worldwide. Through different campaign awareness of this contagious disease is given to people. Different programs are done in the rural areas also to educate poor people of this disease and how to fight against