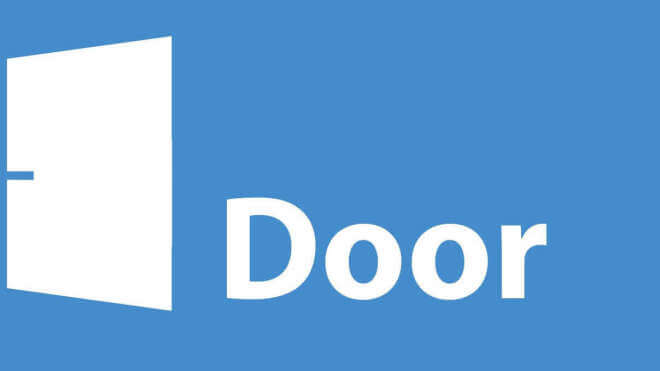 Executive Vice President of the Windows and Devices Group, Terry Myerson had recently announced his departure from Microsoft. And now we know why he made this decision. Myerson was hired by none other than Amazon and he will begin working on Amazon soon.

Terry Myerson is, therefore, leaving his post with Microsoft to lead the future development of hardware and software for Amazon. Soon, Amazon boss Jeff Bezos will make this change public. They have already planned a press event in May. According to insiders, in May this hiring will be confirmed and future plans will be revealed by Amazon.
Also Read: Amazon Overtakes Alphabet To Become America’s Second Most Valuable Company

A trustworthy source has now revealed that this has long been an open secret in Seattle, home of the two big companies, but has been dismissed by many insiders as a bad joke. For months, we have been hearing rumors that Amazon wants to give its OS a second chance. FireOS should get a successor and no longer rely on other operating systems. Bezos wants something of his own. The fact that they came into contact with Terry Myerson was more of a coincidence, which is due to the fact that both companies are based in Seattle and you inevitably always come across each other again.

Also Read: Manufacturer Blasts Amazon For Not Doing Anything About Counterfeiters

There is also a talk of a new hardware assortment on Amazon. Bezos wants to finally offer its own smartphone and now its own PC. First, it wants to come out with its own laptop and even a successor to the Fire smartphone. The highlight of the new devices is to be a cross-device OS, which will be developed by Myerson. Codename of the project is “Door”. “Door ” will later run on all devices from Amazon and Amazon’s door into the Windows-dominated device world.

Also Read: Essential PH-1 Will Come With Alexa Thanks To A Deal With Amazon

In order to guarantee the plans are implemented as fast as possible, Myerson is a Godsend for Amazon. He is supposed to bring along many ideas that Microsoft had repeatedly dismissed over the past 20 years as unworkable. He wants to try these on Amazon. The coming months should be exciting, even if it is already clear that the first Amazon devices with Door 1.0 will be released on April 1, 2019.