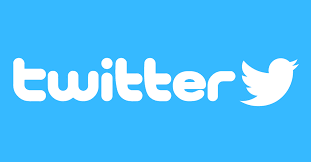 Twitter started off great, but somewhere along the journey the business stopped growing. The social media website which was once considered equal to Facebook is now struggling to keep up. Twitter is thinking about adding a paid membership choice for businesses and power users. 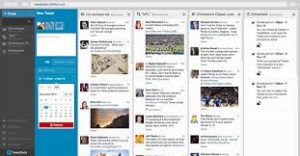 Twitter is carrying out surveys to assess interest in this idea of paid membership. Members who pay will get a better version of Tweetdeck, which is an interface that has more functionality than twitter.com. The company has not made any hints about giving regular customers the access to this option. Premium membership can boost revenue for Twitter. This would be good, as people are now moving from Twitter to other social networking websites like Snapchat. Twtter’s active user base has gone down. Advertising revenues are also declining. Even though the online advertising industry has grown in past years, it did not mean anything for Twitter. Twitter has surveyed a small group of users for this idea. They regularly conduct surveys to get user feedback and recommendations for investment decisions. They are exploring ways to make Tweetdeck more valuable for professionals. In an email to a select group of users, Twitter described how them tool would work. This exclusive tool set will give valuable viewing, posting, and signaling tools like trends, alerts and activity analysis, advanced analytics, and posting and composing tools. All the options will be available on a dashboard. It will be designed to make it convenient to keep up with various interests, increase audience, and see better content and information in real time. If Twitter goes ahead with this option, they will be competing with companies like SocialFlow and HootSuite. These companies have given enhanced ways to use Twitter. Why did it take so long for Twitter to launch this initiative is a puzzling question. Twitter had hired a product manager for new, premium features in 2009, but somehow, nothing was released.

Do you use reader? What do you think is the reason behind its decline? Share your thoughts with us in the comments section below!