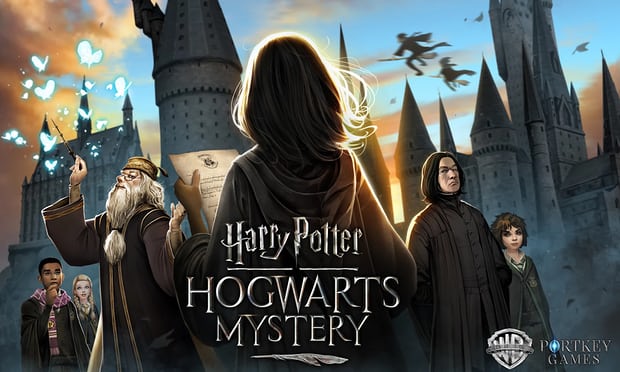 So the first game to be released is the Harry Potter Hogwarts Mystery. It is really a dream come true for all the fans as it starts with the tagline most impressive and attractive Your Hogwarts letter has arrived. So now you begin your journey through the seven years of Hogwarts. You through all the steps like first you are sorted into one of the four houses, then you have to take all the lessons like charms, potions, transfiguration etc to learn magic and move up in the game.

If you think this is amazing then wait till you hear about the next game. It is being developed in co-operation with Niantic and is based on Augmented Reality like the Pokemon Go. Harry Potter Wizards United, see all the players in their wizard avatar. Instead of catching different Pokemon, here there will be tasks like getting ingredients for potions, getting magical creatures or making friends with fellow wizards. We still not know the details of the game but the prospect of seeing the magical world created by JK Rowling in AR is enough to lure us into it.

So lets wait for these interesting and super exciting games to be launched soon. Are you excited by the Niantic’s Next AR venture. Let us know by commenting below.