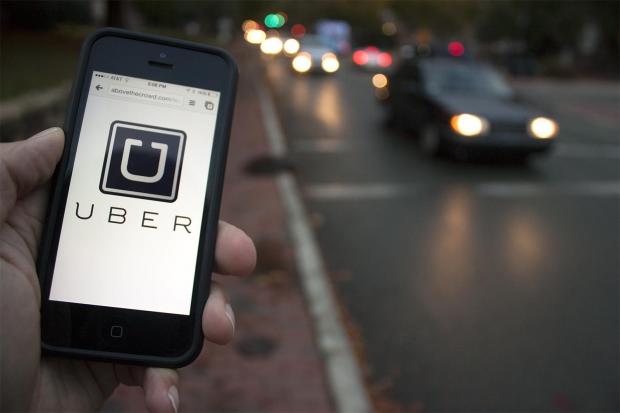 A day ago, Uber self driving car hit a forty nine year old woman in Arizone, killing her off, putting the future of autonomous cars in question. It is not the first time an autonomous car has been involved in  a road accident or mishap. There have been a couple of incidents from Tesla autonomous cars too.

Earlier today the CCTV camera footage of the sad and sorrowful incident was released. The footage shows how the car hit the woman who was trying to cross the road with her bike was hit. There are two view of the video. One showing the incidents outside of the car and the other inside. The car operator was there but he was not paying attention to the road, instead he was looking below. The robotic car of course cannot sense a human nearby and it crashed into the unfortunate lady.

“Our hearts go out to the victim’s family. We are fully cooperating with local authorities in their investigation of this incident.”

Do you think autonomous cars are safe enough to be publicaly allowed? Let us know about your opinion about Uber self driving cars in the comments section below.