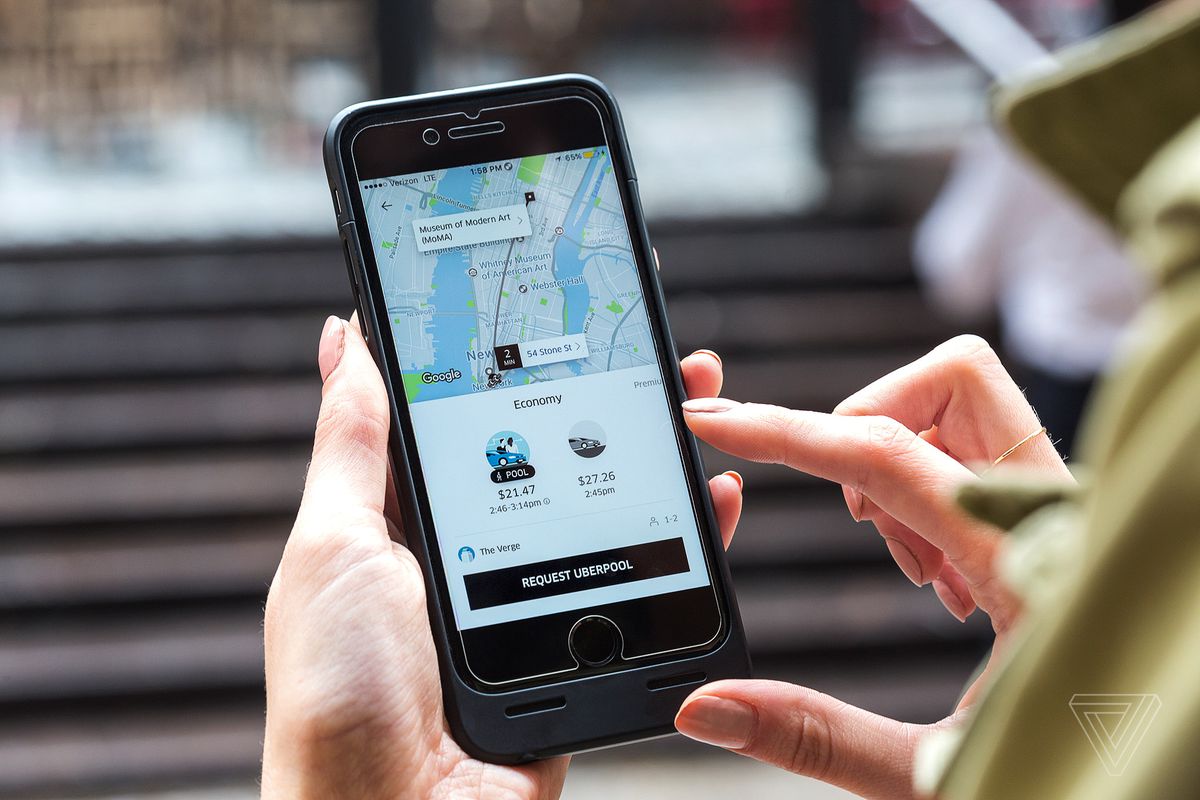 Google has sued the carpooling service Uber a while ago.The company is accused of stealing trade secrets on a massive scale.For Uber, this dispute does not go well from the beginning, but now it had to take the biggest setback so far.

Uber is accused of massively stealing data when hiring an employee of Google. Anthony Levandowski is said to have copied Gigabyte-wise data on self-driving cars from Waymo and stolen on his departure. These should then have become the basis of Uber’s own research and development activities.
Also Read: Uber Is Developing The Second Generation Of Unmanned Vehicles

It’s getting harder for Uber to prove innocence. On the contrary, according to a report in the New York Times, a letter has surfaced detailing how Uber spied on his competitors and how they tried to cover the tracks. The letter was submitted to the court one day before the selection of the jury. Federal Judge William Alsup decided on what Uber thought was an unfavorable procedure: he interrupted the trial and accused the Uber attorneys of suppressing evidence. The trial will be paused until Waymo has enough information to collect.

The rationale of Judge Alsup is undoubtedly a slap for the car service: “I can no longer trust the words of the Uber lawyers in this case.”Even if only half of the letter was true, it would be unfair to Waymo to go to trial, the judge said. At the heart of the latest allegations against Uber is a former employee named Richard Jacobs, who for a time had the role of a secret service chief at Uber. And his accumulated insights are by no means a good picture of Uber’s business practices; the company has probably spied on targeted competitors.