Upcoming ASUS Notebooks Will Have Snapdragon 835 And Windows 10 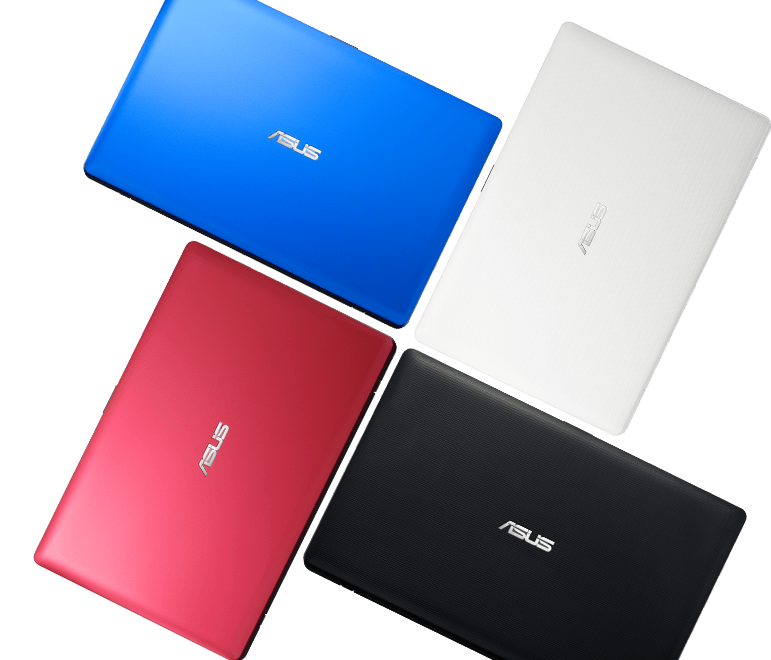 After recent initial benchmark results and a few details on a first ARM-based Windows 10 notebook from HP, the Taiwanese computer manufacturer ASUS now joins in as expected.The company is apparently planning a 2-in-1 device with a redesigned display that runs on the Qualcomm Snapdragon 835 and Microsoft’s operating system.

There are still few details on ASUS ‘new laptop with Windows 10 and ARM processor, but the database of Geekbench leads recently a device with the model name ASUS TP370QL.This is listed with four gigabytes of memory and should have a 2.21 gigahertz Octacore speed SoC on board, which is likely to be the Snapdragon 835. Its clock rate is ultimately reported incorrectly by the benchmark solution and should be at the usual 2.45 GHz.

The processor ID indicates that it is the same chip used in the recently quoted Qualcomm CLS and HP Proto 2Geekbench devices , This is clearly identified in the Geekbench DB ( Google cache ) in the BIOS area as MSM8998, in the meantime at the insistence of Qualcomm or HP deleted entries, which is the internal model name of the Snapdragon 835.

Also Read: All You Need To Know About Asus ZenFone 4 Max!
Unlike the previously seen prototypes, the model of ASUS probably has “only” four gigabytes of RAM on board, although it can not be ruled out that the TP370QL also comes in variants with more RAM on the market. Unfortunately, there are no further details about the features of ASUS ‘first new ARM notebook with Qualcomm Snapdragon 835. After all, the benchmark result shows that a 32-bit version of Windows 10 Pro is in use here.

The benchmark results of the new ASUS notebooks with Qualcomm CPU are about the same level as in the previously seen prototypes of Qualcomm and HP – about one-third of the results reported by current smartphones with Android and the same processor. Apparently, one is currently still in the development, since the different measurement results each have widely varying version numbers of the firmware.

Actually, Microsoft had announced that you can expect this year first devices from its hardware partners, which are based on the Qualcomm Snapdragon 835 ARM processor and run with the emulated full version of Windows 10. Whether this schedule can actually be met is still open. It is more likely that we will see the first devices from some manufacturers at the CES 2018 and the Mobile World Congress 2018.