Upcoming Nokia flagship to have Snapdragon 845 and penta lens 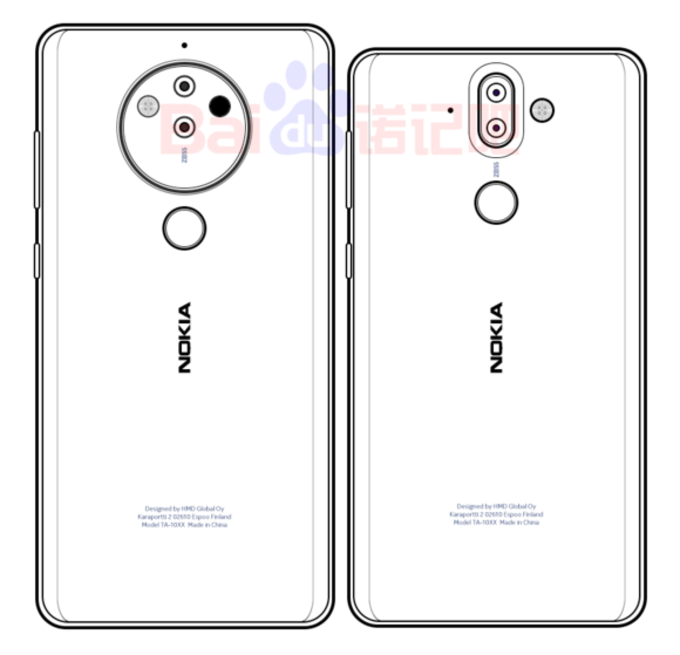 New leaks about the Nokia flagship about to be released soon, are circulating the internet. Well Nokia phones needed to launch in the mainstream and make a comeback. Last year Nokia came back with a bang and launched great new sets including the nostalgia phone Nokia 1331 in a foray f various colors. However the mainstream Nokia phone failed to make the mark was was being expected but with the upcoming Nokia 8, it might be changed for good as it is being rumored to come with penta lens and Snapdragon 845. 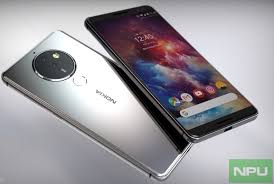 This news comes days after the Snapdragon 845 was tested and found to be much more efficient than its predecessor. So there is a great hype about which would be the first mobile phone set to feature this advanced chipset. Once this advanced chip set is in the mobile phone it will be the hottest mobile phone and the sales of that mobile will skyrocket. If the upcoming Nokia is that flagship then it is this phone that will be selling like hot cakes.

The phone is believed to have 5 lenses. There will be seven holes in total. 5 for lenses and two for flash. This seems to be a promising feature that will guarantee, crisp high quality photos and selfies with no issues of blurring or focus. There might be a black and white camera also.

With these exciting new features in the upcoming Nokia, the Snapdragon 845 and Penta lens, we hope that the world would once again be after the Nokia phones. Another rumor is that it might be based on Android 7.1.1.

Are you a Nokia fan? let us know by commenting below.