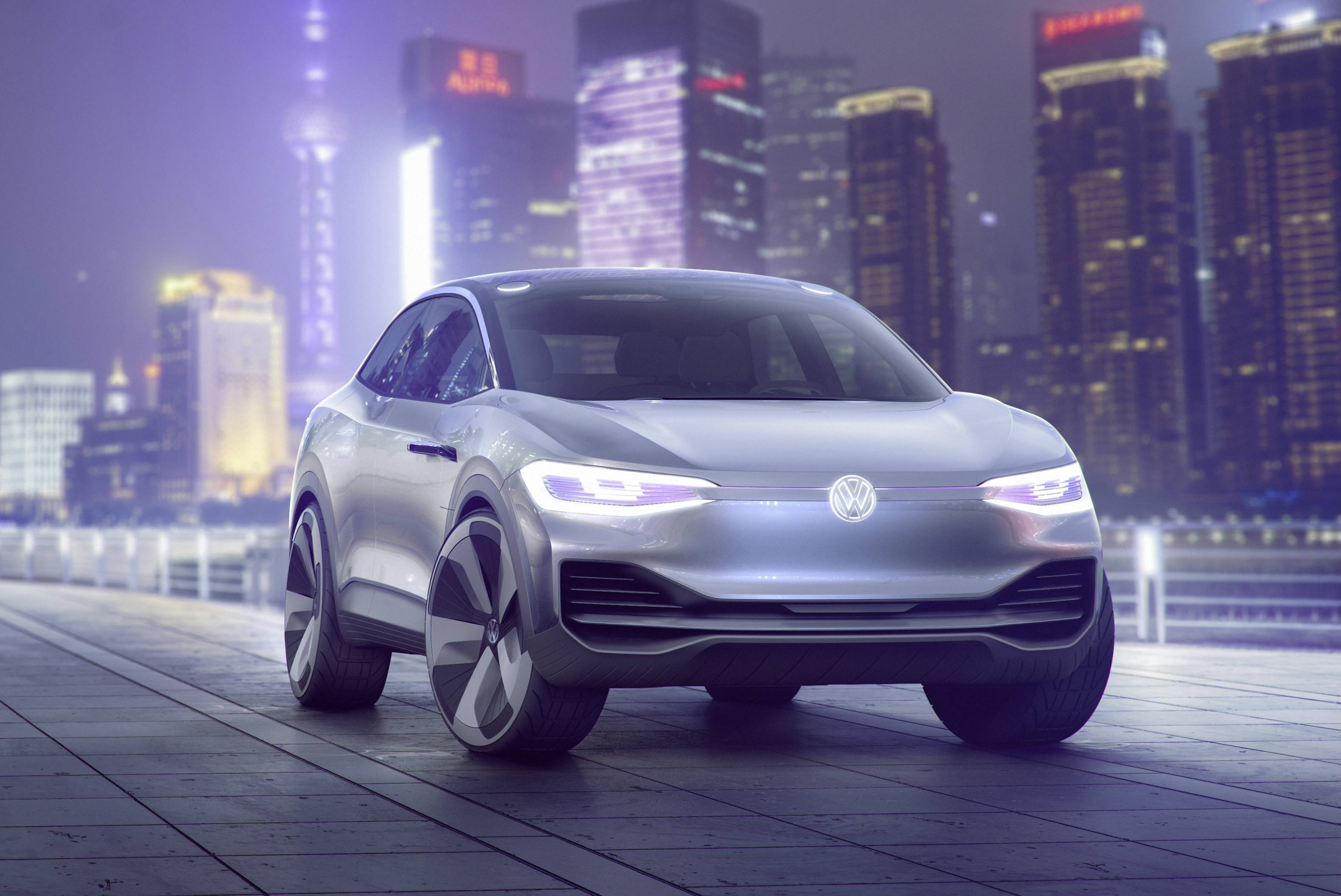 The subject of electric mobility is currently on everyone’s lips, just yesterday, the currently most famous electric car maker Tesla once again caused a stir.The German manufacturers try not to miss the train.Now VW has announced to invest 34 billion euros in the next few years.

There are some who have their doubts with Tesla, and whether there is any reality in their claims. Because the company of Elon Musk promises a lot but had recently struggled with serious production problems. This is probably partly because Tesla financially performs a balancing act, after all, it is still a relatively young company.

Money should play less of a role at Volkswagen. Therefore, it is not surprising that VW has now announced that it will invest more than 34 billion euros by the end of 2022. The money will flow into the development of electromobility, autonomous driving, new mobility services and digitization. The Group’s goal is to be at the forefront of the field: With the planning round now passed, they are creating the prerequisites for making Volkswagen the world’s number one in electromobility by 2025, said Matthias Müller, CEO of VW.

The strategy with both combustion and electric motors called VW a balancing act, but is sure that this can succeed. Because Müller says: The car is being reinvented. Zwickau will play a leading role in terms of locations, which will be transformed into a pure e-mobility plant for the launch of the first European series production of electric vehicles on the MEB platform. The plan to transform VW in one of the leading electric cars company will take 5 years. Total group investment by 2022 will be around 72 billion euros.