Waymo Has Revoked Most Patents Claims In The Case Against Uber 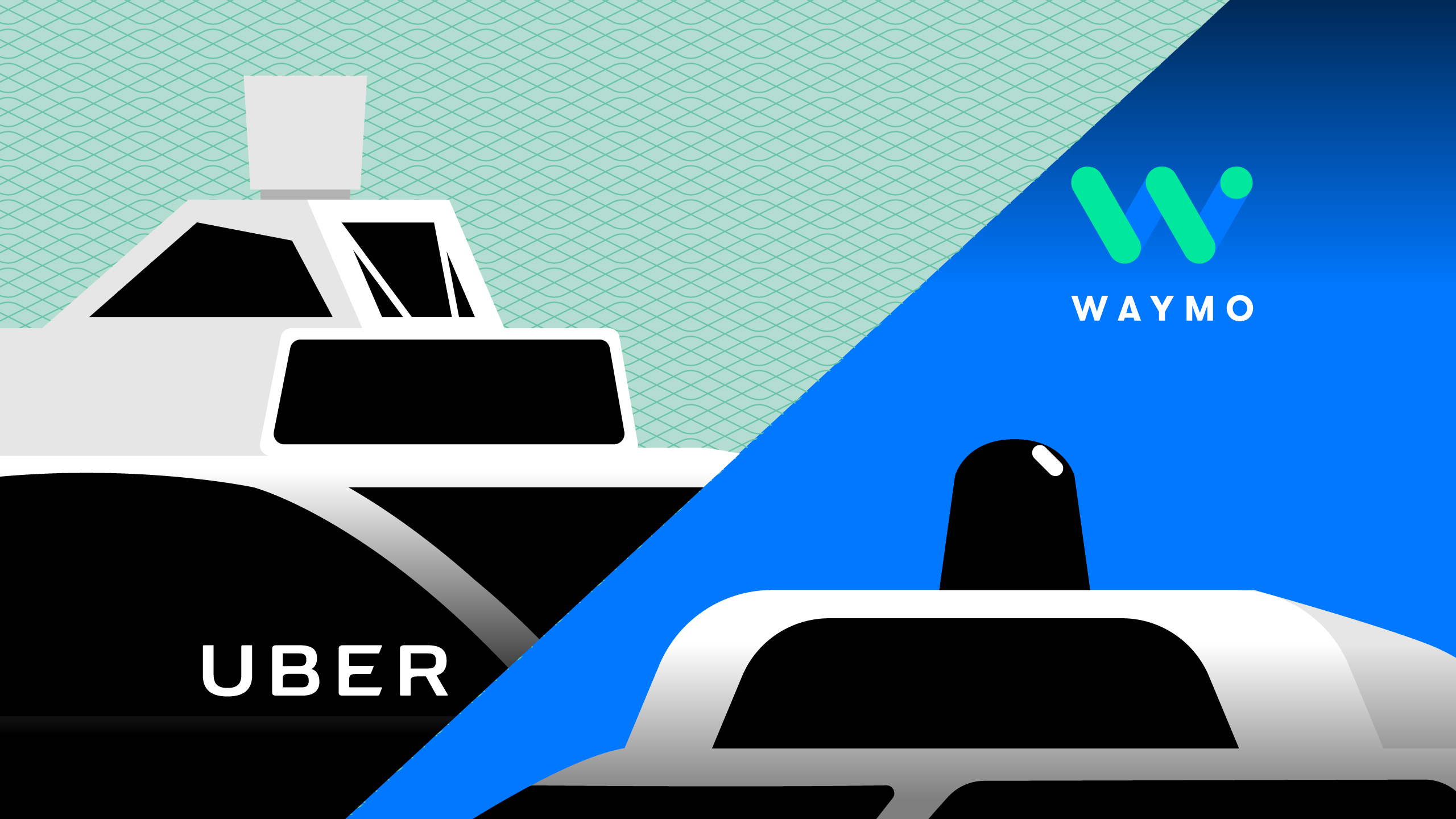 Waymo’s action against Uber is under way, but there are signs that the battle is getting less intense. According to Bloomberg News, as part of the lawsuit, Waymo withdrew three of the four patent allegations. Prior to this, the judge also asked the lawsuit to narrow the scope. The suit will focus on business secrets, rather than infringement.

Waymo spokesperson said in a statement that Waymo found that after trying to find Anthony Levandowski’s equipment in Uber’s infringement of the Waymo patent, the company has assured the court that they are no longer in use. They will not continue to use the equipment, so they narrowed the scope of litigation and canceled the allegations of infringement against the device, but if necessary, they still have the right to re – sue.

A spokesperson for Uber said: “Waymo’s retreat on three of their four patent claims is yet another sign that they have overpromised and can’t deliver. Not only have they uncovered zero evidence of any of the 14,000 files in question coming to Uber, they now admit that Uber’s LiDAR design is actually very different than theirs. Faced with this hard truth, Waymo has resorted to floating conspiracy theories not rooted in fact, doing everything they can to put the focus on sensation rather than substance.”

It is understood that the case of patent infringement is the core of Uber’s Spider system. Waymo believes that the LiDAR system for detecting surrounding objects is exploited from trade secrets stealing from Waymo. Uber said Spider is no longer in use, but insiders say that if Uber continues to use the system, the company will also file a patent infringement suit.