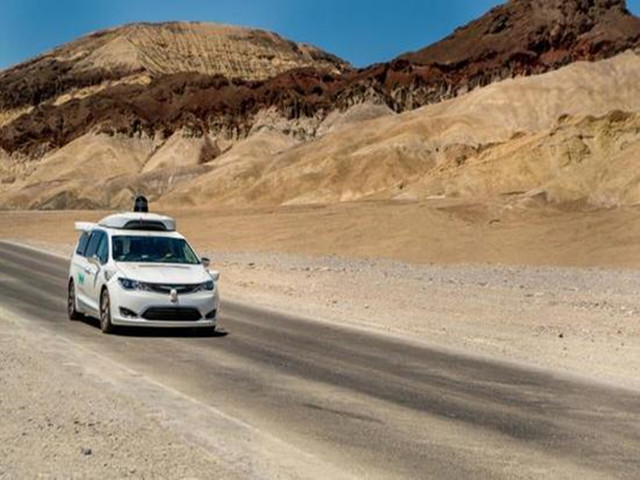 Alphabet (Google parent company)’s autonomous car development company Waymo has been testing its cars at high temperatures since a year, including the California Death Valley (Death Valley), where the temperature Up to 56.6 degrees Celsius.

This year, Waymo has been testing a lot of “cold and heat,” and tested the snowy weather in Lake Tahoe in March. For heat-resistant testing, Waymo’s auto pilot went to three hot areas and crossed these areas with three different options. These tests originated in Arizona and within the state of Davis Dam, which has a long steep road.

The heat test is critical to auto pilot because the autopilot will generate extra heat, and the traditional car does not have that problem, Waymo said in a blog on Friday. This test allows Waymo to be sure that its car can cool itself at the hottest temperatures and keep running, even if the engine is full of horsepower, the autopilot is running at full load.

In the heat test, Waymo’s car was tested for idling, steep and busy traffic. The company also said it pushed its cars to the limit in these tests, making air conditioning “running at full speed”.

All along, the car manufacturers will be on the vehicle for extreme heat and cold test, so as to ensure the safety of vehicles. So in a sense, Waymo’s test is only a typical test.