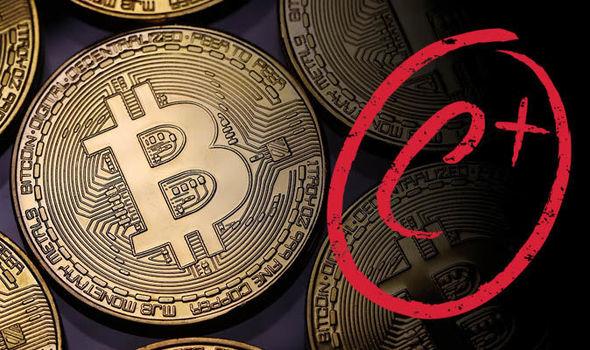 Buy, Hold, Sell?The US rating agency Weiss wants to be the first company to establish a rating for cryptocurrencies, which should serve as an official guide for investors.But the idea was not received well on the web – hackers turned off their website in response to their initial reviews.

The US rating agency Weiss has published on weisscryptocurrencyratings.com their first official rating of various cryptocurrencies. None of the currencies came in a very good spot, all had devaluations. So Bitcoin got the grade C + (hold) and Ethereum the grade B (buy). The background to this is the current risks with regard to the slow processing time for transactions and the relatively high payment fees, which means that Weiss currently sees a disadvantage, especially in Bitcoin.
Also Read: KFC begins to accept Cryptocurrency, introduces Bitcoin Bucket

Since Bitcoin is so extremely popular, it has already responded to the criticism of the relatively poor rating and explained the principle of rating: There are four main metrics that are evaluated. Bitcoin is inferior in two important areas: the risk index, which reflects extreme price volatility, and the technology index, which reflects Bitcoin’s weaknesses, for example, in terms of energy consumption and scalability. “As soon as the metrics improve, Bitcoin is likely to be upgraded,” says Weiss.

According to Weiss, besides Bitcoin and Ethereum, Ripples XRP, Bitcoin Cash and Bitcoin Gold, Cardano, NEM, Litecoin, Stellar, EOS, IOTA, Dash, NEO, TRON, and Monero will be included in the rating. A regular evaluation of a total of 74 currencies is planned. Weiss has been active since 1971 as a rating agency. They want to bring a little more light for potential new investors in the market with its ranking, it is said.