What are you agreeing on in terms and service conditions…. 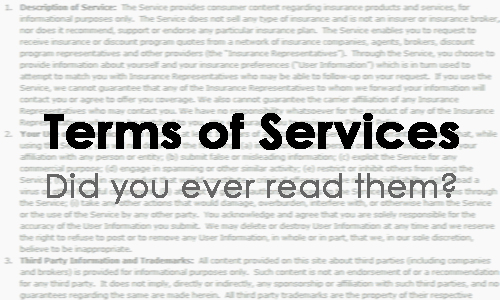 The most ignored piece of document on the planet is the terms and service condition that each and every individual must have come across in their life numerous times and disregarded it every time. The lengthy compilation of words contain some rules and regulations along with all the list of permission that you are  willingly giving to the company whose services you are signing up for and the surprising part is “You have no idea” what you just gave up, and legally  you cannot cause a rant about the after effects.

Apart from some obvious dos and don’ts in the record, there are some stuff that we are basically unfamiliar of, let’s look at some of the major ones:

As it appears that the customary approach Facebook uses to tell you about how to protect your privacy, apparently does not matter as what you choose to upload, you cannot keep it from them. 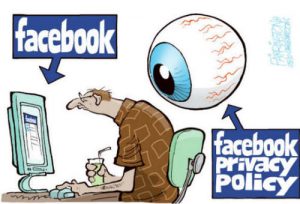 Which basically means that everything you put up on the application is now a shared property and Facebook has the legal right to use it at their advantage, whether it is for promotional use or official. Apart from that everything that you post as “public” on Facebook application is a property of everyone who can see it can also use it to their liking as their terms and service document clearly states..

2. Your username is not permanent and can be changed when Instagram officials want.

“We reserve the right to force forfeiture of any username for any reason.”

Although not any such incident came to notice, doesn’t mean it can’t. Instagram holds the power to take away or change your username for reasons they find fitting. Mainly the strategy is made to refrain people from misusing someone else’s identity and change it to protect someone else’s privacy, so just basically pose a threat to privacy offenders. Other than that  they can also do it for some security or official purposes that they are not bound to disclose.

3. No liars are tolerable on LinkedIn as their terms and service state. 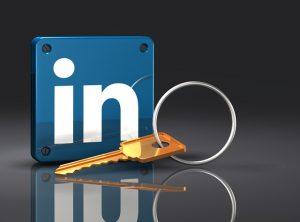 “You also agree that your profile information will be truthful.”

The first and foremost rule of the career world is to remain truthful about your skills and experience to both employers and same goes for the other way around. LinkedIn being a reliable and reputable source of making professional connections and finding livelihood wants to stay that way by administering its users to tell no lies on their resume or they just might lose all of their hard work that they put in making connections and links.

4. Snapchat is not responsible for any harm caused by its users while taking a snap. 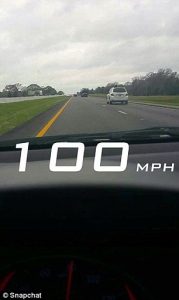 “Do not use our Services in a way that would distract you from obeying traffic or safety laws. And never put yourself or others in harm’s way just to capture a Snap.”

One cannot imagine the lengths some people would go to capture a perfect snap as reported incident of car accidents that was caused by (people who clearly have no sense of traffic regulations) trying to use the snapchat speed filter to achieve a speed of 100mPh and the user is now brain dead.  Snapchat clearly stated to not use their application if it distracts them from traffic or safety rules or might cause harm to any individual.

5.It is basically illegal to stalk someone on Instagram.

“You must not defame, stalk, bully, abuse, harass, threaten, impersonate or intimidate people or entities.” 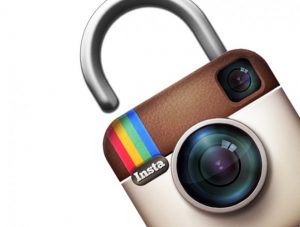 Stalking has lately become the core purpose of social media. Instagram warns its users to abstain from such exploitation of someone’s privacy or cause any discomfort to other users by their actions. Let’s face it nobody likes getting tons of Instagram directs from the same person because it is disturbingly creepy.

While things like “stalking”, “following”, “bullying” or “impersonating” are socially unacceptable as is, Instagram want’s to enforce particular rules in this matter because they clearly put their decent users first. 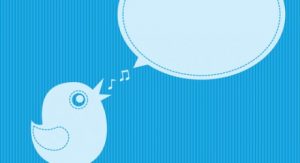 Copyrighted data is not permissible on any social media or website for that matter and Twitter makes sure of that by making their users agree on their no copyright policy in their terms and service policies. Twitter plans on keeping their platform reputed and copyright free, by paying undivided attention to infringement reports and getting to its root that might also cause the source to lose their twitter account or be banned permanently. So, you must be extra careful while linking out stuff or retweeting anything that seems shady. 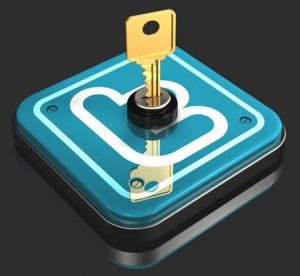 “You are responsible for safeguarding the password that you use to access the Services and for any activities or actions under your password. We encourage you to use “strong” passwords (passwords that use a combination of upper and lower case letters, numbers and symbols) with your account. Twitter cannot and will not be liable for any loss or damage arising from your failure to comply with the above.”

If its online it can be hacked….and Twitter doesn’t have the best of security policies as it appears. Using strong passwords to avoid it getting hacked or misused is the most obvious rule that should always be obeyed but sometimes, even the strongest of passwords cannot be abstained from getting into the hands of the deceitful and in such case, Twitter’s terms and service policies clearly state that they hold no responsibility for the protection for your privacy.

Having said all this, its about time we start taking the terms and service conditions seriously and take a second look at the one’s you already agreed to.