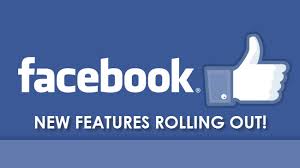 In a race to outdo any and every social platform that it does not own, Facebook is introducing new features every day. They probably want users to not feel the need to use any other social platform, but they are not realizing that Facebook is losing its identity by doing all of this. Facebook is becoming a mess. 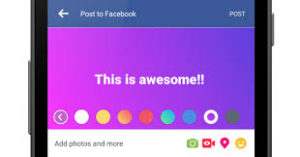 In the last few weeks, Facebook has launched a “Stories” feature, a way to post colorful status updates, a fake identification tool, and, for selected users, a new rocket icon which connects to an alternate news feed with content that Facebook’s algorithm thinks you will like! Feeling overwhelmed yet? Facebook also has a new pop-up tab system for desktop that shows comments you have been mentioned in. In March, Facebook launched a new way to display comments in its mobile application, so they look like text messages. The Facebook Messenger also has a new assistant now. The biggest change is perhaps the stories feature that Facebook has recently introduced. The have copied it from SnapChat, in case anyone is wondering. Now, Facebook never worked that way. Facebook gave you the opportunity to anonymously stalk your neighbor’s cousin’s classmates. With stories, however, people would know that you have viewed their stories. Stories do not give you the pleasure and luxury of anonymity. Most people are unlikely to use this feature on Facebook. Snapchat is a different platform altogether. While people document their lives on Facebook, Snapchat is more of a carefree platform where you can post your silly, everyday stories. Facebook s attempting to blur that line and it is not expected to go down well with users. 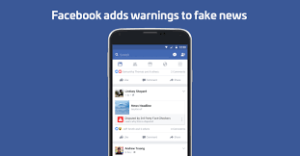 Facebook must realize its own identity before people start ditching it. It is not a good idea to release so many features all at once. If Facebook want to target more user, perhaps it needs to rethink its strategy. Copying other apps is likely to irk people. Not just Facebook, even Facebook-owned platforms Whatsapp and Instagram now has stories feature. The internet had a good laugh on this copycat strategy of Facebook.

Facebook needs to get its act together. The website has new features every day, it is getting very confusing.

Do you find the everyday changes to Facebook annoying? Let us know in the comments below!