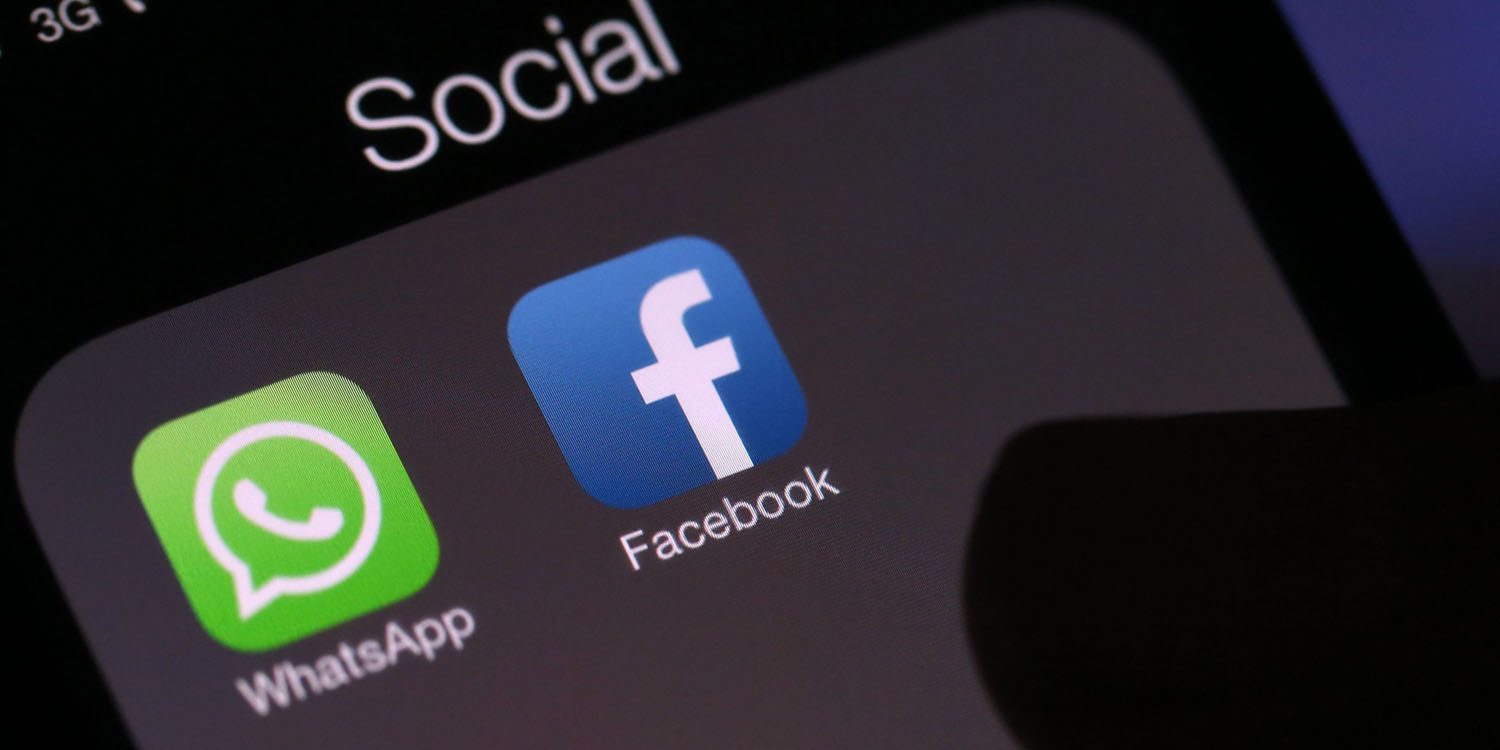 Whatsapp founder Jan Koum who was previously on the supervisory board of Facebook for determining the strategic direction of the messenger has decided to part ways. Now Koum has announced that he will leave the company and resign. According to reports, unresolvable differences in privacy were the reason for leaving.

Jan Koum, co-founder, and CEO of the messenger service Whatsapp said in a Facebook post on Monday tells, he will leave the group, which had bought his company in 2014. “It’s time for me to move on,” says Koum, but does not provide any details in the post that would allow a conclusion to the reason for the departure, but rather points out that for a while now he has been “doing things outside of technology industry”. Facebook boss Mark Zuckerberg thanked him in a comment for the cooperation and emphasized that he has learned much from Jan Koum on encryption.

In the Facebook post, Jan Koum said: “It’s been almost a decade since Brian and I started WhatsApp, and it’s been on an amazing journey with some of the best people. But it’s time for me to move on. I’ve been blessed to work on so many people all over the world. I’m leaving at a time when people are using WhatsApp in more ways than I could have imagined. The team is stronger than ever and it will continue to do amazing things. I’m taking some time off to do things I enjoy outside of technology, looking for rare-cooled Porsches, working on my cars and playing ultimate frisbee. And I’ll be happy Whatsapp on – just from the outside. Thanks to everyone who has made this journey possible.”

However, reports that preceded the resignation of the Whatsapp co-founder paint a less harmonious picture. As the Washington Post reports, Jan Koum had clear differences in data protection and encryption and decided to ultimately leave the company. Apparently, the Facebook managers have disturbed, inter alia, the end-to-end encryption of Messengers, which prevents a targeted evaluation of content for marketing purposes. In addition, the Whatsapp founder is also advised in other topics in direct conflict with the ideas of the Facebook leadership. Thus, since the takeover four years ago internally a continuing discussion on the continued use of the WhatsApp contacts by the social network has been conducted.
Also Read: Zuckerberg Vs Cook – Things get ugly between Facebook and Apple CEO
Koum, according to current estimates has a fortune of $ 9.1 billion from Facebook. After the acquisition by the group, he had assured that Whatsapp “will remain independent”. After his departure, both founders of the Messengers now have no influence on this orientation anymore.
Source
Prev Post
Next Post