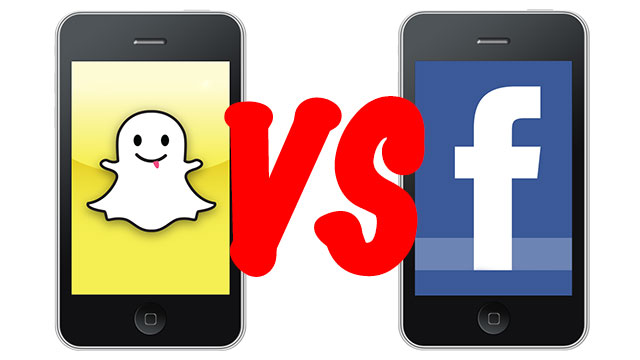 So it means that there is still a large amount of traffic that are potential WhatsApp status users. Because it is easier to target people who are already using WhatsApp to try out the new feature than to lure people who are not even using the app.

Although this or stories feature is not an exclusive of WhatsApp. Almost all the apps owned by Facebook are using this Snaps like stories clone feature in their UIs in one way or the other. But in WhatsApp it comes with full fanfare as it has a separate tab. You can look at the statuses from all the people in your WhatsApp in the WhatsApp status section. Once the WhatrsApp status users status is twenty four hours old it will disappear on its own. Whenever someone posts a new status from your contacts list, a small white dot appears next to the status name and when you tap it the latest statuses first will appear followed by older ones.

As we all know Facebook’s interest in making the stories as a very common thing as possible is to outdo the Snapchat app that refused to succumb to the Facebook’s demand to take over. This egotistic move by Facebook may put them in a bad position but on the other hand Snapchat has done very little to tackle the situation. When you have a giant like Facebook as your competitor you need to put in your full energies and efforts to remain in the business.

Do you think SnapChat will be able to fight with the Facebook’s silent battle? Let us know your views by commenting below.