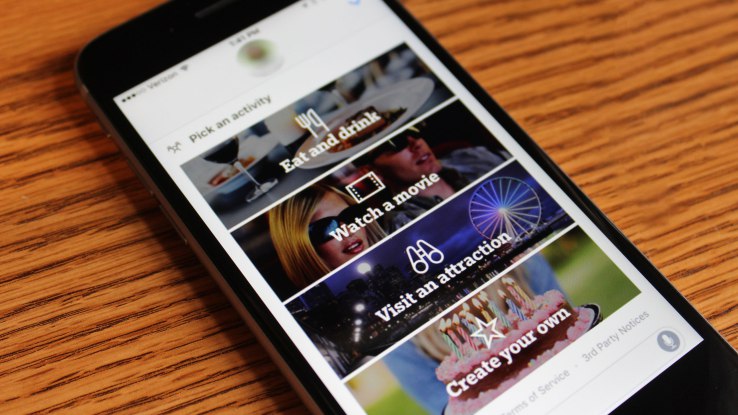 Microsoft has launched a social media app, which is used to create events. Events are then propagated within the friends circle to make the people join in or not. The app is called Who’s In and it is somewhat like Facebook events feature although it is more focused on the event.

The App has been released today and is available through iMessage. The App has not been launched at the App store yet so you cannot access it via iPads and iPhone, only iMessage users can access the App. Depending upon the popularity Microsoft plans to release the App on the App store too, soon.

The Working of Who’s In

The concept behind the app is simple. You can create an event like, going to movies or any get other with friends and share it, basically asking Who’s In. Whoever want to join the event can reply in positive otherwise they can negate the invitation. 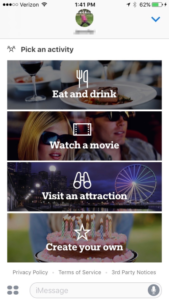 When you enter the App, it gives four options for the event. Either you can plan going to a movie, visiting an attraction, going to a restaurant or any other custom event. Once you select any of the first three options, the App will give you suggestion regarding the meet up like movies playing in theater near you or nice eateries in your area. Once you give all the details regarding your event, a card is created that has the event title, name, timings and place.

The card can then be texted to the recipients, asking Who’s in. The recipients can tap on the card and then send thumbs up if they are in and thumbs down if they cannot join the event. 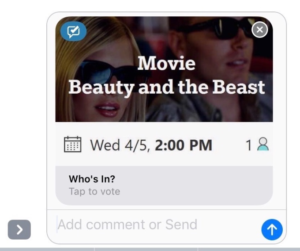 Although the social media apps are not Microsoft’s thing and the organization has never really achieved much in the field of social media ( except maybe acquiring LinkedIn) let us see how does it fare with Who’s In.

Are you excited about this new app? Share your views by commenting below.