A developer raises serious allegations against the French smartphone manufacturer Wiko Mobile, which is also known for its often located in the entry-level and middle-class devices. According to the developer’s analysis, Wikos phones transmit data on use and the respective smartphone themselves on servers of the Chinese parent company Wiko – and thereby violate European law.

As reported, among others, the portal Les Numeriques, a Twitter user with the model series Mr. Robot carried out an in-depth analysis of the firmware of various Wiko smartphones. He found that they contain two programs that regularly transmit information to servers that are probably operated by the company Tinno.Tinno is the actual manufacturer of the phones of the brand Wiko and resident of the Chinese Shenzhen.

Specifically, according to the developer, the apps ApeSaleTracker and ApeStsMonths can be affected. Thus, when commissioning the respective device automatically starts a service that starts at monthly intervals, the serial number of the smartphone, its model number, the IMEI and apparently also the ID of the respective mobile phone over which the phone enters the network, in plain text to the Server eservice.tinno.com to transfer.

In addition, it may even appear that the software in the absence of network connection, the information is transferred in plain text via SMS to a Chinese phone number. Appropriate evidence provides the source based on a variety of screenshots. Apparently, the SMS is sent without the user noticing something. The same applies to the transmission of said data via the Internet.

The main problem with data transmission is the fact that the user’s consent is never requested. Wiko is unlikely to violate the new European data protection rules that will come into force next year. The case is strongly reminiscent of the excitement surrounding BLU Products’ brand of smartphones sold in the US, which, ironically, are in some cases exactly the same devices that Wiko Mobile sells in Europe. Also with BLU data was transferred, which went to servers of the actual device manufacturer. 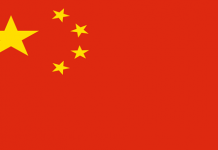 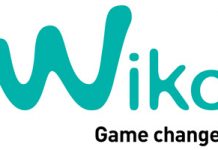 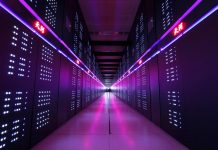 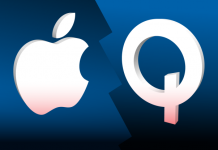 Qualcomm VS Apple: The Battle Has Only Started! 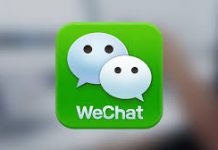 WeChat Bows Down To Apple 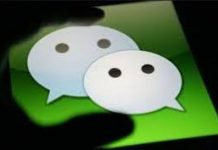 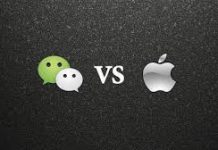