Wileyfox Pro, The Upcoming Windows Phone, Has Nothing New To Offer 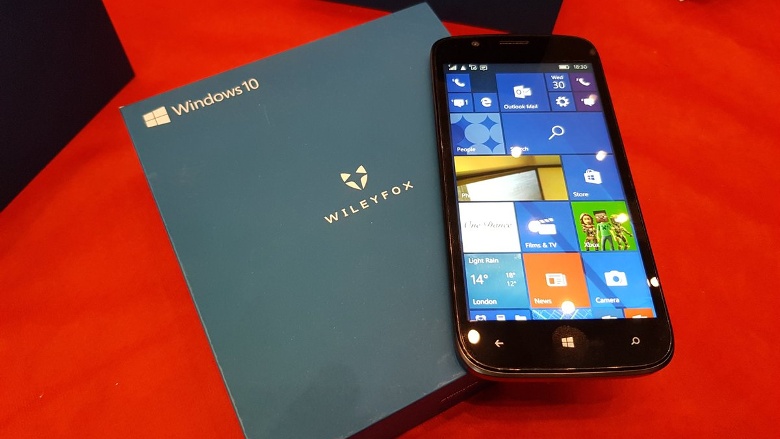 British manufacturer Wileyfox showed its Windows 10 mobile smartphone a few months ago at the IFA in Berlin.Although the market for Windows phones is far from being too large, niche manufacturers still hope to score points with corresponding smartphones.

Microsoft has not been making its own smartphones for a while now, the mobile operating system still exists, but it does not matter too much in Redmond. Smaller providers like Trekstor and Wileyfox still try their luck in the niche.

Wileyfox, where they initially wanted to score with a focus on Cyanogen OS, showed its smartphone called Wileyfox Pro at the IFA in late August / early September. However, the device was a rather unusual project even then. For the British not only rely on Windows 10 Mobile and thus on a barely common operating system, but also on the target group of business users. The latter is not uncommon per se, but the Wileyfox Pro offers specifications that are considered part of the entry-level class.

This means a five-inch screen with a resolution of 720p, two GB of RAM and a 2100 mAh battery. Especially with the chipset you can and must pay attention because as a contemporary you can not call the Qualcomm Snapdragon 210 with the best will. Accordingly, there were many who doubted that the Wileyfox Pro would ever see the light of the public or availability. But now the device has shown on the British side of the online retailer Amazon (via Neowin ), there you can pre-order it for 189n pounds, it should be available from 4 December. Whether the British will celebrate this with great success, however, is highly questionable.