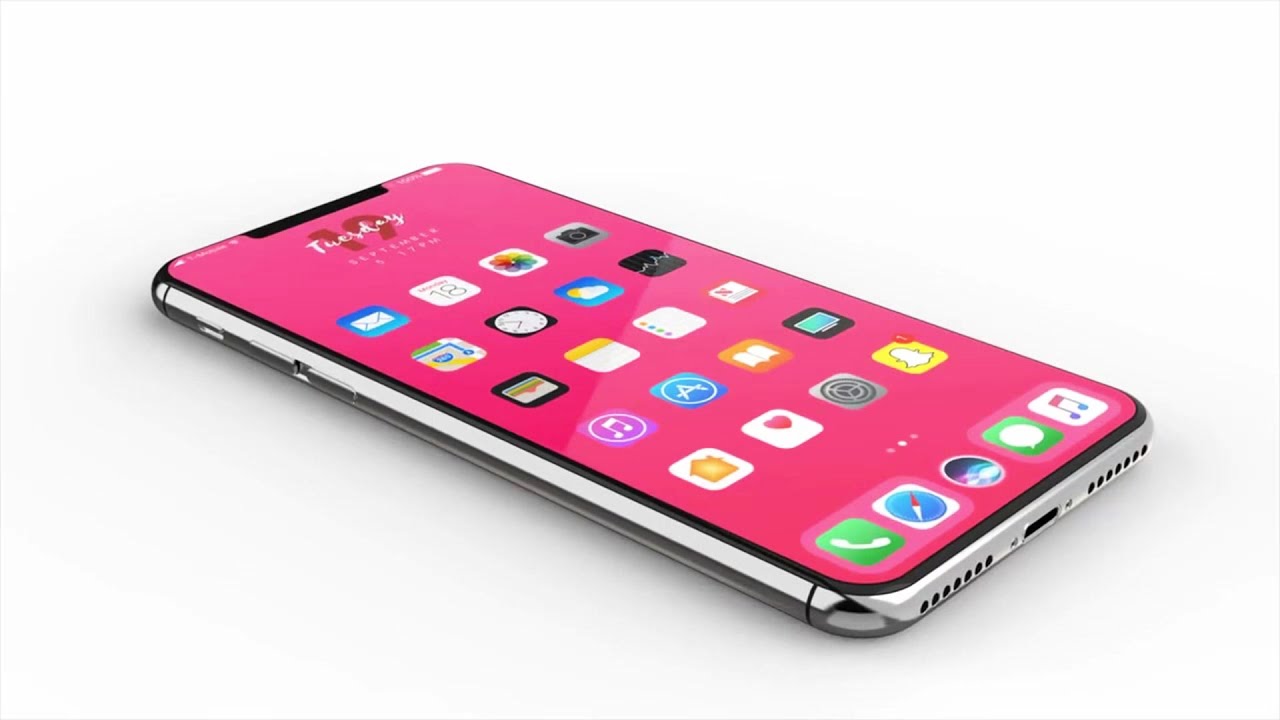 iPhone X’s pre-order has already begun. It is no longer mysterious for us. So as in the past, the new hot topic is 2018 iPhone. There are a few things we already know that we can piece together to figure out how the iPhone 9 would be!

iPhone 6S had12-megapixel camera. iPhone 7 Plus had a dual lens camera design. Since then, there has not been a significant increase in the iPhone camera hardware specifications. Of course, the iPhone’s camera performance got better generation after generation, but Apple is making more changes to the software, and the algorithm. It is expected that there will be drastic changes to the appearance of iPhone from the next year.

In fact, as early as September this year, we heard rumors that the 2018 iPhone do important hardware and camera upgrades. The camera will be beyond 12 megapixels. The resolution of the camera will also be improved.

In fact, many people know that it can be a deceptive thing for mobile phone manufacturers to promote pixel number as the impact on quality is also very important. There is a gap in the photo quality of professional cameras and smartphones and the size of the sensors. A Larger size of the sensor lets in a larger amount of light, so there is a wider dynamic range and less noise.

But next year everything may be different, because some reliable sources said Apple will launch three new phones next year, and will fully adopt a new design, and completely abandon the iPhone 6 to iPhone 8 set of ideas. Apple wants its phones to look more expensive, the screen will be a new design, and there will be a variety of changes to accommodate larger camera components.

So, we can expect the camera performance of iPhone 9 (or whatever the new iPhone will be called) to be a major highlight. Apple needs to do a good job with resolution, pixel area and the balance of the thickness of the phone. If done well enough, the excellent imaging performance can win Apple lots of new fans.