What will be the new iPhone Name? 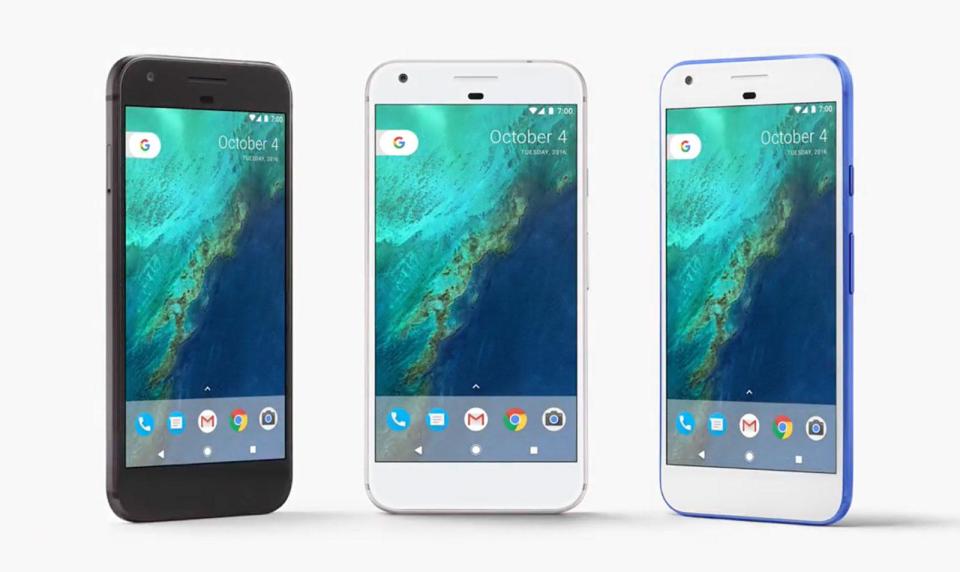 Apple and its products are always the talk of the town. Now as it is the 10th anniversary year of the tech giant organization and the release of the new phone is right around the corner. The rumors are ripe with all kinds of speculations about the new upcoming iPhone. One thing that has been the talk of town is that what will the new iPhone name?

So what will it be? Mobile companies change the name of their series after five or six sets. There are many reasons for it. The important reasons being

The new iPhone name has been the topic of much hype and speculation. The internet is full of names that of course do not have any footing in the reality but are merely the speculations of the people.

The hottest name for the new iPhone is iPhone X. Where X denotes the number 10, which is the anniversary year of the Apple Inc. The year 2017 marks the 10th anniversary of Apple Inc. There are other names too. Second popular name is iPhone Edition. Another one is iPhone J series in order to pay a tribute to the former Apple CEO and the main force behind the idea of iPhone Steve Jobs.

Then there are fans speculations too, like the iPhone Core, iPhone Max, iPhone Ecstasy. There was another very popular name iPhone Infinity but now Samsung has promoted the name through Infinity display so Apple might not use the name Infinity in the name.

Whatever the new iPhone name maybe, the main thing is that it is promised to bring about major changes. There is supposed to be a bezel less curved screen, OLED display, wireless charging, dual camera among the others. Siri will be much more improved and efficient too.

So what is you suggestion that the new iPhone maybe called? Let us know by commenting below.