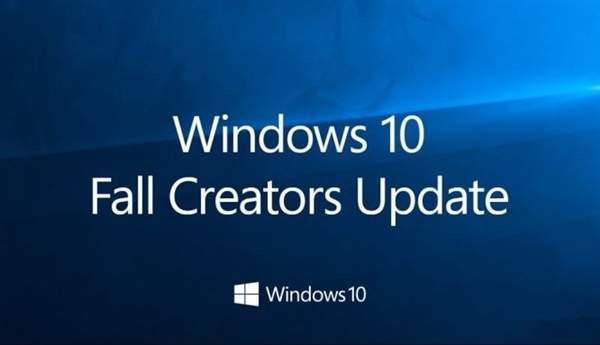 Microsoft today has released the Windows 10 build 16237. This step is prior to the release of the creator’s update. In this bug fix addition the main bug that is going to be fixed is the screen DPI zoom option. Now you update your version of Windows 10 and get this issue and a couple of other things resolved too.

The last Creator’s update paved way for major upgrades that were later on linked to the upcoming Augmented reality and virtual reality apps that can be worked up on. It is expected that in the Next Windows OS which will be Windows 11, (it might not be called that) there will be major features related to the field of Augmented reality as well as the field of virtual reality. There is also going to be the incorporation of HoloLens apps in it. Creator’s update is a small step towards that.

So what are your expectations for the upcoming new Creator’s update and more importantly, what are the features that you would like to see in the new Windows OS? Does extreme Augmented reality interest you? Let us know by commenting below.