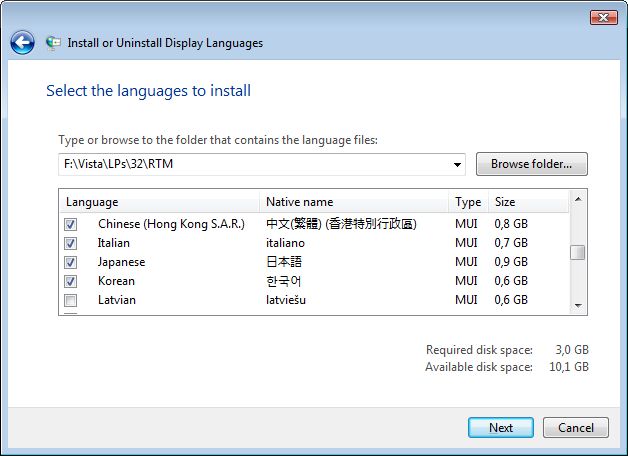 Microsoft products, most notably Windows 10, are available in several languages.Matching language packages are not necessarily hard to find yet, but Microsoft is currently experimenting with the idea of offering them through the Windows Store.Attentive observers have at least discovered the first packs of this kind.

Of course, Microsoft is a global corporation, so you can use Windows 10 and other products of the company in all conceivable language variants. If the language deviates from the currently used output, it must be downloaded separately.

Also Read: Stardock Has Introduced Groupy For Windows 10
You can do this via the settings, time and language and the submenu “region and language” as well as the plus symbol to be found there. You can even do it faster by clicking on the language code in the lower right corner of the taskbar. Microsoft has provided language packs as “applications” for the store. These “experience pack” mentioned files or packages that can be found in multiple versions, so you can probably exclude a single error.
Also Read: Windows 10 On Snapdragon 835

The language packs that are already in the store include Catalan, but the list is not exhaustive. An official announcement is currently not available. One can therefore only speculate whether this is a test without a clear exit or whether Microsoft is already preparing a new feature for Windows 10 Redstone 4 here.

Also Read: Windows Phone Is Officially Dead
Whether a download of language packs via the Windows Store would actually be a more convenient solution, you can argue about that.However, Microsoft apparently wants to outsource all download content in the store.