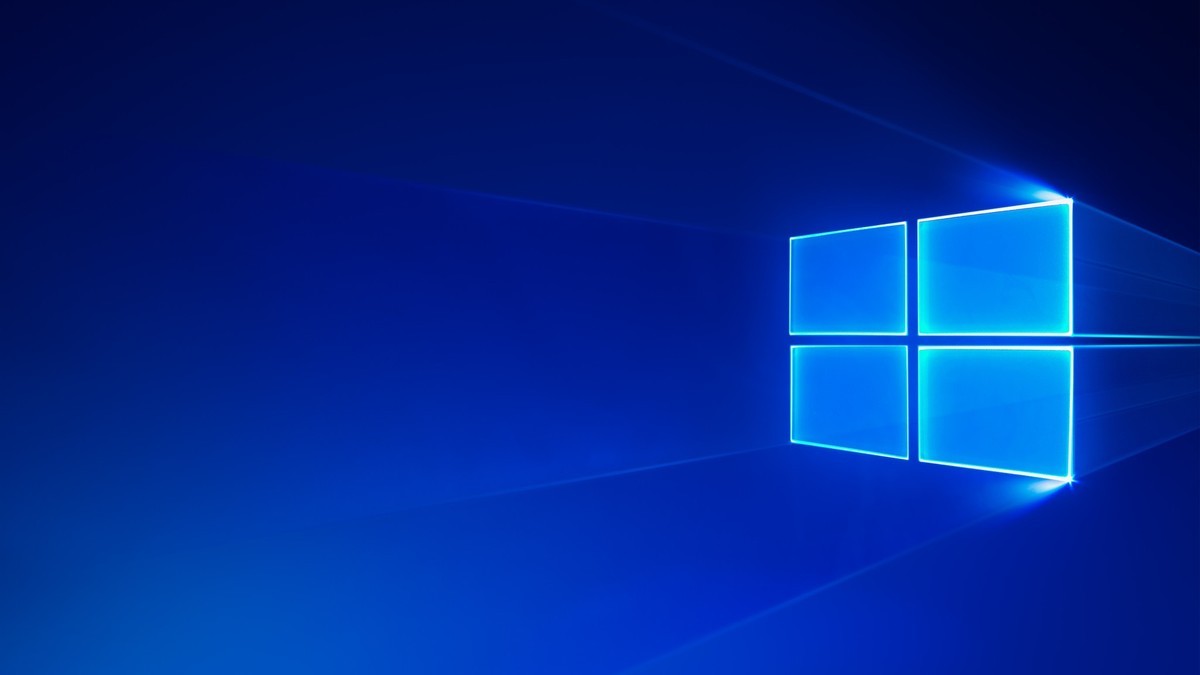 According to the latest statistics from NetMarketShare, Windows 10 now has a market share of 32.93 percent. Within only one month, the share could be increased by a respectable 0.98 percentage points. After the growth rates during the year were sometimes quite weak and sometimes even pointed in the opposite direction, the end of the year is generally a fairly strong upward trend – which is probably due to the fact that in the holiday business, many new computers are purchased, then on which mostly Windows 10 is preinstalled.
Also Read: Microsoft Asks For Your Number When Setting Up Windows 10

Despite the positive trend, Windows 10 is still a long way from getting past the old Windows 7 experience. If the current trend can be kept, at least partially, as it currently stands, the time in question could not be too far in the future. Because currently, it went for Windows 7 at least by a slight 0.04 percentage points down, so that the operating system is now at 43.08 percent.

However, the growth of Windows 10 was currently based heavily on the fact that the age-old Windows XP and also Windows 8.x shares could be removed. For Windows XP, it was 0.55 percentage points down and it still remains 5.18 percent. Windows 8.1 is just over at 5.71 percent, down 0.26 percentage points.

Also Read: WhatsApp Support For Windows 8 Phone And BlackBerry Will Be Withdrawn

Apple users seem to be quicker in switching to the latest version of the operating system. Mac OS X in version 10.12 accounts for the largest share with a share of 4.06 percent.The 10:13 started a few weeks ago is already at 0.47 percent. Although the versions 10.10 and 10.11 from the two previous years are still more than one percent of the market share, they are continuously losing significance.