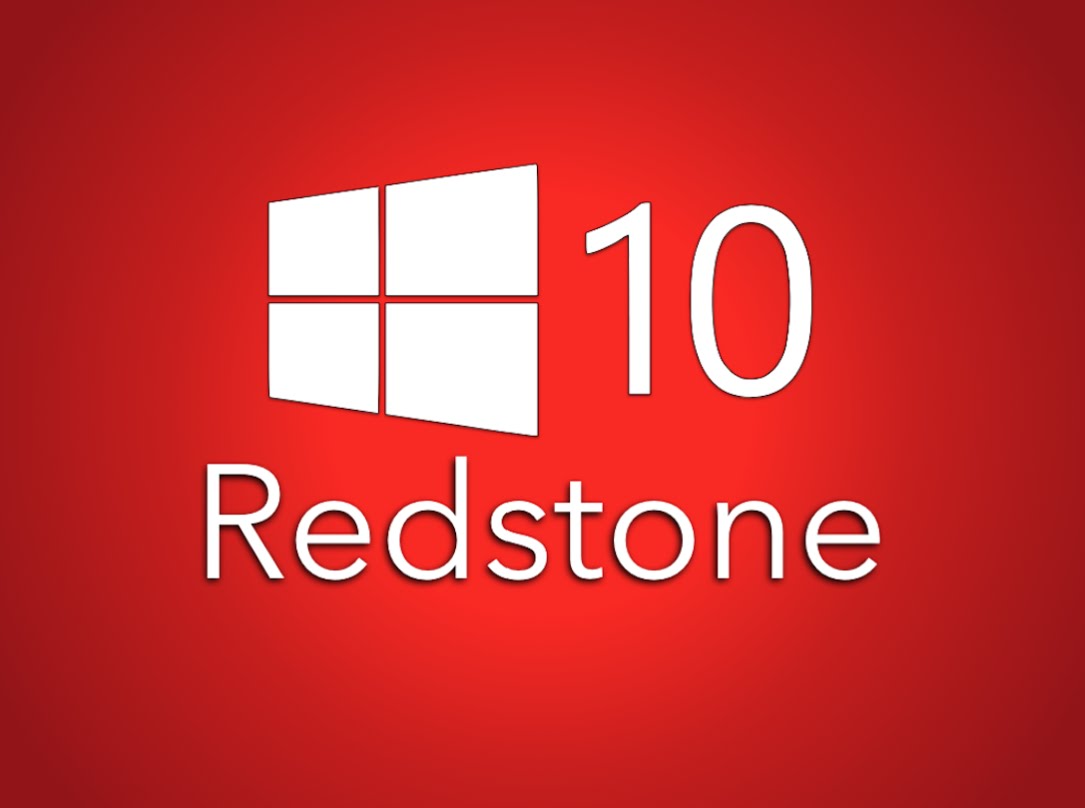 After the creator’s update that has been recently launched for Windows 10 platform, Microsoft has also announced the next upgrade will be termed as Windows 10 Redstone 3 and it is very much under the process of development. So that means that Microsoft is ready to put up with their side of the bargain by providing a couple of updates for window OS every year.

We are expecting the update this fall, either late September or early October. Here is a short list of features that might be available in the new update.

This feature will let you add people to the taskbar of your screen. So connecting to the people is just one click away. You can connect them whenever you want to. Although there is the danger of cluttering the taskbar with too much stuff once you have many members in My people attached to the task bar. So it has to be made very easy to add and remove people from the taskbar so that only the people that you are surely going to contact are added to the list. File sharing and mutual documents updating will be easier with these people.

Much has been said about project Neon since last year, however still we are not very clear about the details. It is supposed to enhance the Windows UI and make it more fluid and easy to use. let us see if it comes with Redstone 3. If it does, it will be the biggest feature in the new update.

As the AI based personal assistants are all the rage, so it is high time Microsoft did some updates to Cortana too. There are rumors regarding works going on about speaker devices for Cortana. The devices are under the works and would be available around fall. So it seems that after the release of Windows 10 Redstone 3 update devices can be connected to it for Cortana speaker.

OneDrive Placeholder is coming back

If you like many other Windows users were really pissed off because they canceled the OneDrive Placeholders, well you can rejoice. They are bringing the feature back although it will have a new name and may be called On-Demand Sync, which does make more sense.

As we get more updates about Windows 10 Redstone 3, we will keep you posted, till then if you have not updated your Windows 10 with the creator’s update, do it ASAP.

Are you interested in the new updates of Windows 10 called Windows 10 Redstone 3? Which features would you like to see in this new update? Share with us by commenting below.