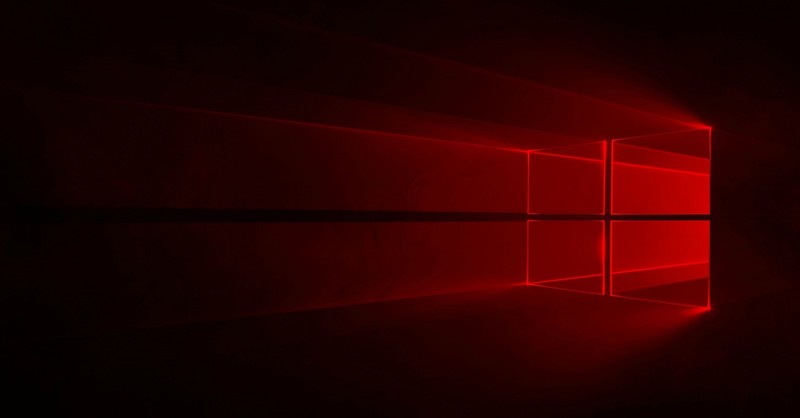 While Microsoft is now working on the final touches on the upcoming spring update for Windows 10, the work for external developers really starts.With Redstone 4 they get new tools to use for new applications in the following months.

One of the most important features from the perspective of Microsoft is a significantly improved support of algorithms in the field of machine learning, which is commonly referred to as Artificial Intelligence. So far, these have played a role, especially in data centers, but there are good reasons to make appropriate services available on local systems as well.

In the first place, it is important to efficiently analyze and process larger amounts of data. To facilitate this, the upcoming major Windows 10 update will support, among other things, the hardware acceleration of AI algorithms. The Windows ML API, which is provided for the development of AI applications, is to cooperate among other things with corresponding co-processors, which will certainly be found more and more frequently in PCs and notebooks in the future.

Windows ML is also being extended to allow programmers to take a hybrid approach.Training an AI can then be done in the Azure cloud. Subsequently, the analysis model, which the software has developed in the complex process, can be integrated into local applications via the API and can then also be used without an existing connection to a data center. 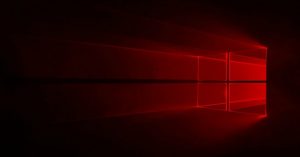 So far, KI services are used only in individual cases – including some tools that Microsoft delivers for image and video editing with Windows 10. However, it is almost certain that the technologies will soon take up much more space – even in large applications like Office.