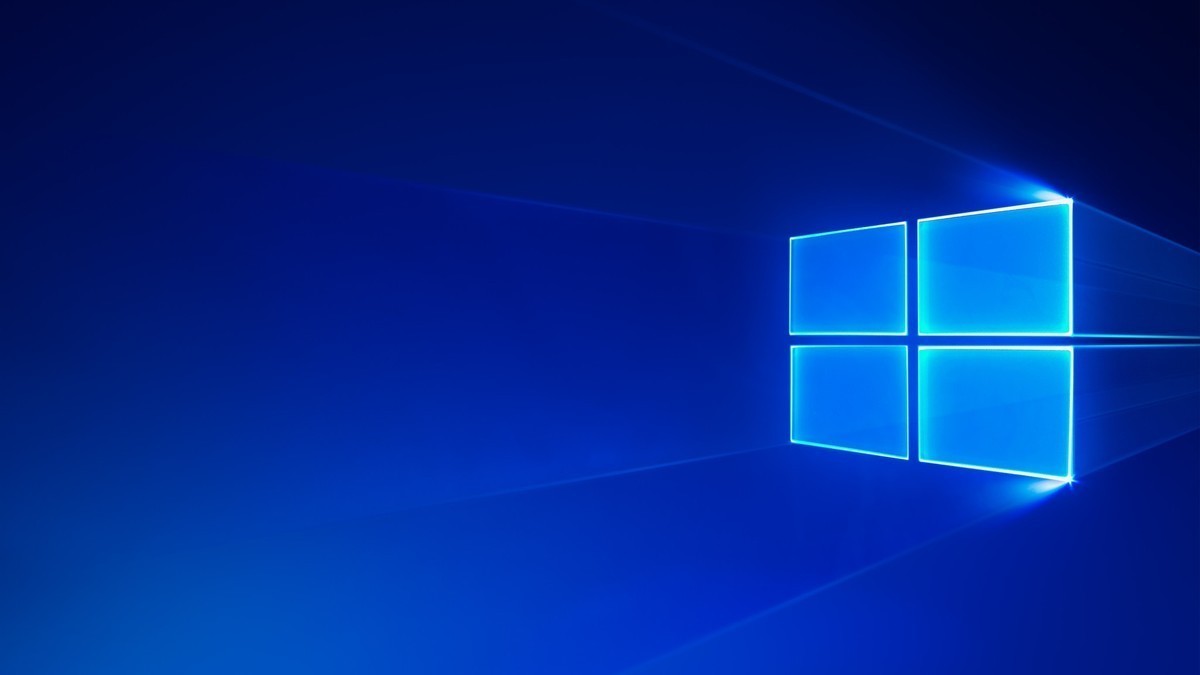 You can download the preview and enjoy the new features. Apart from crashes and some display errors the other new features include BitLocker working in a proper way as well as PDFs opening properly in the Edge browser.

Here is a summary of all the updates in the new Redstone 5 build as compiled by Winfuture.

There are still some known issues pending fixes but will have to wait for the next build to upgrade those.