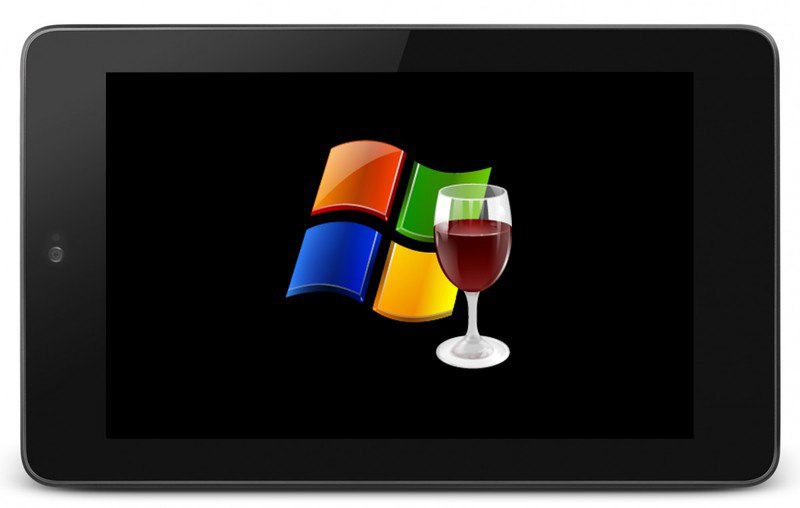 The Windows runtime environment Wine 3.0 is practically ready.The developers released the fourth candidate, which will only fix bugs.By default, Wine 3.0 will support Direct3D on AMD and Intel GPUs, making many Windows games executable on Linux.The final version will be released in 1-2 months.

Unlike classic emulators such as VMware or Virtualbox , Wine provides APIs from DOS and Windows versions from Windows 3.1. The system calls are passed to the Linux kernel and the graphical interface, so that the programs are apparently native to Linux executable.While this worked quite well with APIs of Windows versions prior to Windows XP, Wine has often been unable to cope with newer and more complex programs.
Also Read: Microsoft Asks For Your Number When Setting Up Windows 10

With extensive Direct3D 11 support , Wine 3.0 takes an important step forward and will make many graphics-heavy Windows programs such as games executable on Linux. For example, titles like Crysis 2 and Witcher 3 should work with restrictions. However, Wine 3.0 still has problems with newer DirectX 11-based games, and Direct3D 12 is not supported in the new version.

For Linux users who like to play older games classics, Wine 3.0 is a real door opener.Thousands of popular games from the 2000s should be included with Wine 3.0 on Linux machines. As you know it from Wine, there is plenty of testing. Whether a single Windows program runs under Wine, can hardly say in advance. Unless you can find appropriate online tutorials.

Also Read: WhatsApp Support For Windows 8 Phone And BlackBerry Will Be Withdrawn
With Wine 3.0 Windows support comes for the first time to Android, albeit very limited. A first graphics driver for Android and support for OpenGL and audio bring first builds of the Android version already. How useful it is to run Windows apps on mini touchscreens is another matter.