Wondering About The Differences Between Galaxy Note FE and Galaxy Note 7? Well, Here They Are! 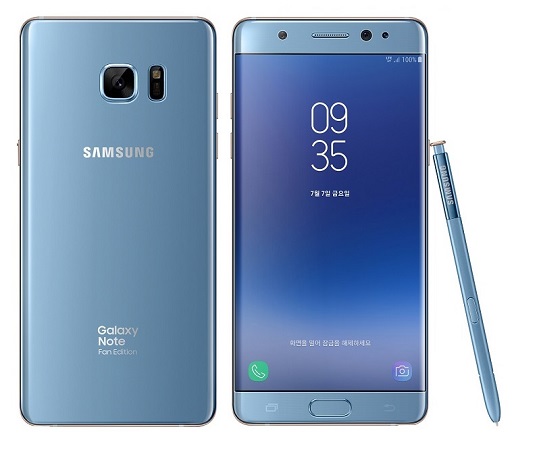 The Galaxy Note 7 uses a 3.500 mAh battery and Samsung has reduced its battery by 300 mAh due to the explosion event. The Galaxy Note FE uses a battery of 3,200 mAh. Moreover, this battery has been passed through the eight-step security measures as well as Galaxy S8 series models.

The Galaxy Note FE works with the Android 7.1 Nougat operating system. One of the most important innovations on the phone is the newest version of the Samsung Experience interface, which we first saw in Galaxy S8 series models.The Galaxy J 2017 series was also introduced on the days with a similar interface.

Samsung made a surprise and brought Bixby voice assistant service to Note FE model. However, unlike the Galaxy S8 models, there are no physical buttons for the assistant.